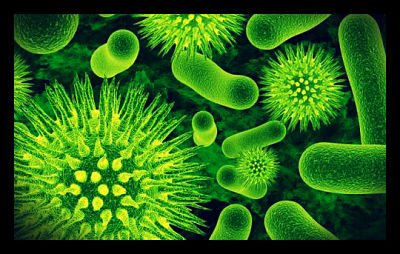 In a concerted effort to find a realistic solution to the energy independence problem plaguing the globe, huge amounts of research funding have been invested in finding alternative forms of energy. Of several promising methods put forward thus far, none have had the potential both for energy independence and sustainability than that of butanol production through bacteria.

Swedish researchers at KTH Royal Institute of Technology in Stockholm recently conducted a study that utilized genetically modified bacteria to produce butanol, a hydrocarbon that could be utilized as an effective fossil fuel. The bacterium – known as Cyanobacteria – was altered using DNA recombination technology to change its metabolic properties to produce butanol instead of its usual algae dependent byproduct. Furthermore, once various environmental challenges are worked out, the industrial production of the bacterium produced fuel is expected to commence in less than a decade. In regards to the energy independence gleaned from such a process, a researcher remarked that “Fuel based on Cyanobacteria requires very little ground space to be prepared. And the availability of raw materials- sunlight, carbon dioxide, and seawater- is in principle infinite.”

This exciting new frontier in genetically engineered bacteria has almost universal applications and can be harnessed to produce an important alternative to the energy-intensive ethanol fuel production. This is great news for the future of energy independence both at home and abroad and shows how much quantitative results can be gleaned from greater scientific funding.