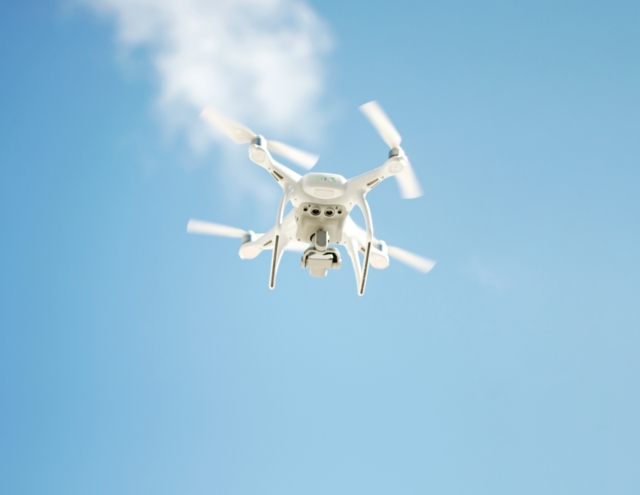 Childbirth in Botswana carries high risks, especially because remoteness threatens safe deliveries for women. If complications arise, it can take hours to transport patients to adequate medical facilities. The lengthy travel time to get medical assistance can prove lethal. In response, the U.N. devised a solution involving drone technology. Drones protect Botswana’s mothers by delivering essential medical supplies. Excessive bleeding is a primary cause of maternal mortality and medical drones can now deliver blood to women who need it. In May 2021, Botswana became the third African nation to implement the Drones For Health project in order to improve maternal health.

Prior to Botswana’s independence from the United Kingdom in 1966, the country had one of the highest poverty rates in the world. Since then, abundant resources and an adept government significantly reduced poverty. Botswana is now considered an upper-middle-income country. However, childbirth risks remain high. Botswana’s 2019 maternal mortality rate was 166 deaths per 100,000 births.

Maternal mortality harshly impacts poverty as a mother is often a central figure in a household and in society, taking on multiple functions and responsibilities. Surviving children often drop out of school in order to fulfill household obligations or take on employment to compensate for lost household income due to a mother’s death. Children without mothers often have deficient health outcomes because they are less likely to be immunized and often do not receive adequate healthcare when sick. Furthermore, due to the severe economic challenges of losing a mother, some young girls are forced to marry early.

The Drones For Health Initiative

Botswanan academics and government officials worked with the United Nations Population Fund (UNFPA) to put the Drones For Health initiative in motion. The medical drones have launch pads in four locations across the country, all situated next to healthcare facilities. The drones protect Botswana’s mothers by completing quick deliveries of blood. As long as the cargo is less than two kilograms, the drones can also carry medications and other medical supplies. Medical drones are also able to bypass infrastructure limitations such as uneven roads or missing bridges. These barriers prevent land-based vehicles from delivering blood to remote areas. In addition to providing a life-saving service, the battery-powered drones cause much less pollution than a land vehicle making the same trip.

Poverty is the main predictor of women’s endangerment during deliveries. Without traveling to medical facilities or hiring a midwife, childbirth becomes exponentially more difficult and risky. Botswana’s medical drone project exemplifies the benefits of creative and tech-savvy strategies to reduce maternal mortality.