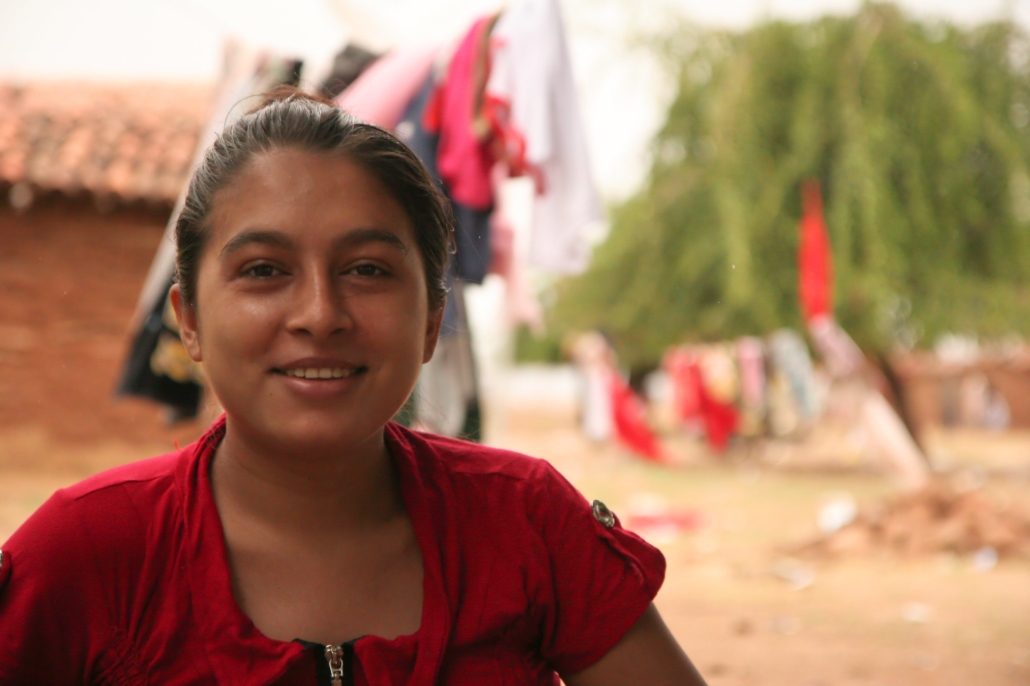 Brazil, the largest South American nation, recently recorded 100,000 casualties from the novel coronavirus (COVID-19). The country now has the second-highest figure of deaths linked to COVID-19. They come after the United States, which has over 150,000 casualties as of August 2020. President Jair Bolsonaro dismissed the effects of the virus out of concern for the nation’s economy. However, physicians working in the Brazilian Ministry of Health debated with him over the effects of social distancing. They also debated over the use of the controversial hydroxychloroquine on ill patients. Unable to come to an agreement with Bolsonaro, both ministers resigned from their position.

With conflicting views among Brazilian leaders on how to contain the virus, concerns start to rise. These concerns are about plans to mitigate the disease in Brazil, or the lack thereof. As the numbers increase, other leaders around the world have taken the initiative to halt the coronavirus’ spread in Brazil.

Greta Thunberg is a Swedish teenage activist prominent for mobilizing youth all over the world around the cause of global warming. She is donating $114,000 of prize money she received directly to efforts mitigating the coronavirus outbreak in the Amazon. She plans to send it to SOS Amazônia, a nongovernmental organization focused on protecting the Amazon rainforest. It also focuses on providing access to food, healthcare and hygiene to indigenous communities in the most vulnerable regions. This is not the first time Thunberg has contributed financially to weather the effects of the pandemic. In May 2020, she donated an additional $100,000 of the award money to UNICEF to protect children from the coronavirus. By aiding Brazilians’ fight against COVID-19, she hopes to bring awareness to people on the front lines affected by the climate crisis. This particularly applies to people in the global South.

The East Asian nation had a quick reduction of the virus during the early stages of the pandemic. It is also stepping in to contribute supplies in Brazil’s battle with the disease. Tsung-che Chiang, the nation’s representative to Brazil, donated 100,000 face masks to the residents of Manaus, a city suffering one of the biggest outbreaks of COVID-19 in Brazil. The masks will be sent by the Taiwanese government and distributed by the Manaus health department to public hospitals. This will protect medical personnel in the front lines of the virus’s battlegrounds. After Brazil, Taiwan has expressed interest in providing aid to other countries with high numbers of COVID-19 cases, under the Taiwan Can Help program.

Help from the Vatican

Vatican became aware of the lack of supplies in a hospital treating indigenous patients with COVID-19 in Brazil. As a result, Pope Francis sent a temperature gauge and respirator to the Campanha de Maraba Hospital that the apostolic nunciature in Brazil delivered. President Bolsonaro vetoed a law that would have provided indigenous populations with extra supplies and hospital beds due to their vulnerability to the virus. Because of this, the hospital was very much in need of the supplies. Pope Francis’ expressed affection for the Amazon made this contribution even more significant to the community near the hospital, which is predominantly Catholic. Including the aforementioned respirator, Brazil received three other respirators from the Vatican to subdue the spread of COVID-19 in Brazil.

Although the coronavirus’s presence in Brazil shows no sign of ending, neither have the efforts of leaders across the world. Numerous nations and authoritative figures donate their time and money to afflicted regions and organizations. Their efforts go toward organizations that provide much-needed aid to marginalized communities suffering from the virus. Once a unanimously-agreed-upon plan is formulated by the Brazilian government, a decline can be seen in the number of COVID-19 cases and casualties in South America’s largest nation.