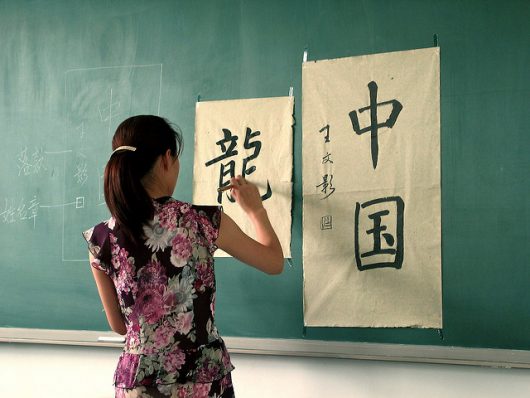 Created by the Beijing Normal University after many tests and parent surveys, these Chinese sex education textbooks focus on both the physical and emotional aspects of sex and relationships. Accompanying the text are graphic illustrations of sexual imagery, including male and female genitalia, penetration and menstruation.

The Chinese sex education books cover a lot of the issues about the logistics of sex. These issues include different sexual acts, sexual protection and risks like sexually-transmitted diseases.

Along with those facts, the Chinese sex education textbooks also discuss the more social aspects of sexuality, one of these aspects being consent. According to the Huffington Post, the books highlight different ways in which children can decline consent, especially against predators, emphasizing how predators can be male or female.

Overall, however, the Chinese sex education textbooks teach children to take responsibility for their own bodies and sexual health. The creators of the books also hope that the series encourages healthy, thoughtful sexual behavior.

These Chinese sex education textbooks illustrate how China is improving with regards to sexual education. According to the Huffington Post, knowledge about sex is seriously lacking, leading to a lack of knowledge about things such as menstruation or contraception beyond abortion.

Many Chinese parents, however, have condemned the books. According to Quartz, the parents believe that the series is too graphic and mature for elementary school children. They also argue that the young students may imitate what they see.

Proponents of the series, however, express that it is the parents’ own lack of sexual education that makes them uncomfortable. They also highlight, as explained in Quartz, how the series helps young children understand, and may even protect them from molestation.

In spite of the pushback, this series of Chinese sex education textbooks will help remedy the lack of sexual education that China has experienced.