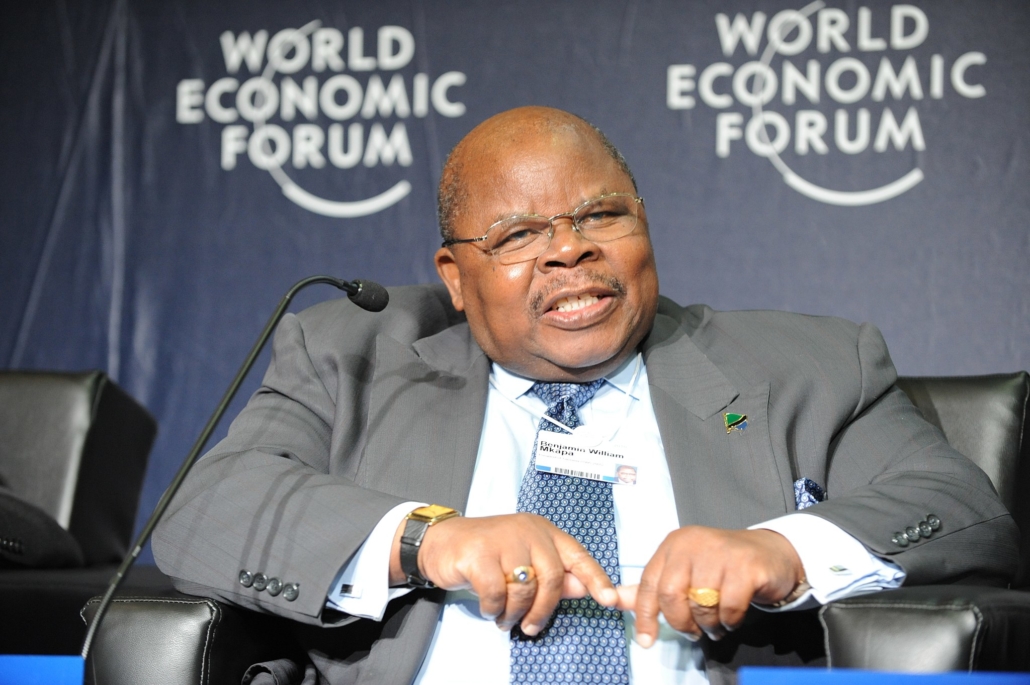 The world was deeply saddened on July 23, 2020, when former President of Tanzania Benjamin Mkapa passed away at the age of 81. Mkapa, the third president of the United Republic of Tanzania, served as the country’s leader from 1995 to 2005. He was deeply involved with social issues in Tanzania before, during and after his term. Mkapa leaves behind positive impacts in economic reforms, unifying African countries and fighting HIV/AIDS.

When Benjamin Mkapa first entered office in 1995, Tanzania was struggling economically. Sky-high inflation rates augmented by low growth rates put Tanzanians in a difficult situation. However, Mkapa’s strict monetary and financial policies completely turned around the economic outlook of Tanzania. In 1994, Tanzania’s GDP growth rate was an abysmal 1.57%. By the end of Mkapa’s term, though, the GDP growth rate soared to 7.48%. A similar story exists for Tanzania’s inflation rate: in 1994, it was 37.9%, but by 2005, the inflation rate had dropped to 4.36%.

Importantly, Mkapa worked to open the country up to foreign investment. This put Tanzania on the world stage and allowed for an increase in capital for the country to develop and grow. Another of Mkapa’s signature goals was to reduce corruption within the political system. He gained the nickname “Mr. Clean” for his policies aimed at curbing corruption, such as stricter tax collection. These policies resulted in the International Monetary Fund and World Bank canceling Tanzania’s debt.

Former President Benjamin Mkapa always had a vision beyond his own country. He understood that Tanzania’s neighbors faced very similar problems to those he had helped solve during his tenure as president. As such, he had a commitment to the African people and their problems, regardless of their country.

Under Mkapa’s watch, Tanzania played a key role in the liberation of other southern African countries. It was difficult to unite the various self-rule movements from each of the countries, but Mkapa worked religiously to help his neighbors. Mkapa assisted in peace mediation processes for many nearby countries, such as the Democratic Republic of Congo and Kenya. One of his final endeavors was attempting to mediate peace in Burundi, which is still an ongoing issue. Finally, Mkapa was the chairman of the Southern African Development Community (SADC) for one year, from 2003-2004. The SADC is an organization whose goal is to facilitate socioeconomic cooperation among southern African countries.

The Fight Against HIV/AIDS

Former Tanzanian President Benjamin Mkapa quickly responded to the HIV epidemic while he was in office. He declared HIV to be a national disaster in 1999 and established the Tanzania Commission for AIDS. Mkapa’s quick and decisive response was important in limiting the number of lives affected by the disease.

Mkapa also created TAPAC, the Tanzania Parliamentarians AIDS Coalition. This organization was instrumental in drafting and enforcing legislation about HIV that increased funding for AIDS research and projects. In addition, it helped vulnerable people affected by the disease.

Even after Benjamin Mkapa left office, he stayed on the forefront of AIDS research and response. He helped found the organization Champions for an AIDS-Free Generation, which brings together important African leaders in the fight against AIDS. His work undoubtedly helped countless people deal with and avoid AIDS.

Mkapa’s work with economic reform, African unity and HIV/AIDS all helped to improve the lives of countless citizens in Tanzania as well as southern Africa as a whole. He wholeheartedly believed in the power of the younger generation to make change for a better future. His legacy will surely not be forgotten, as his work lives on today.