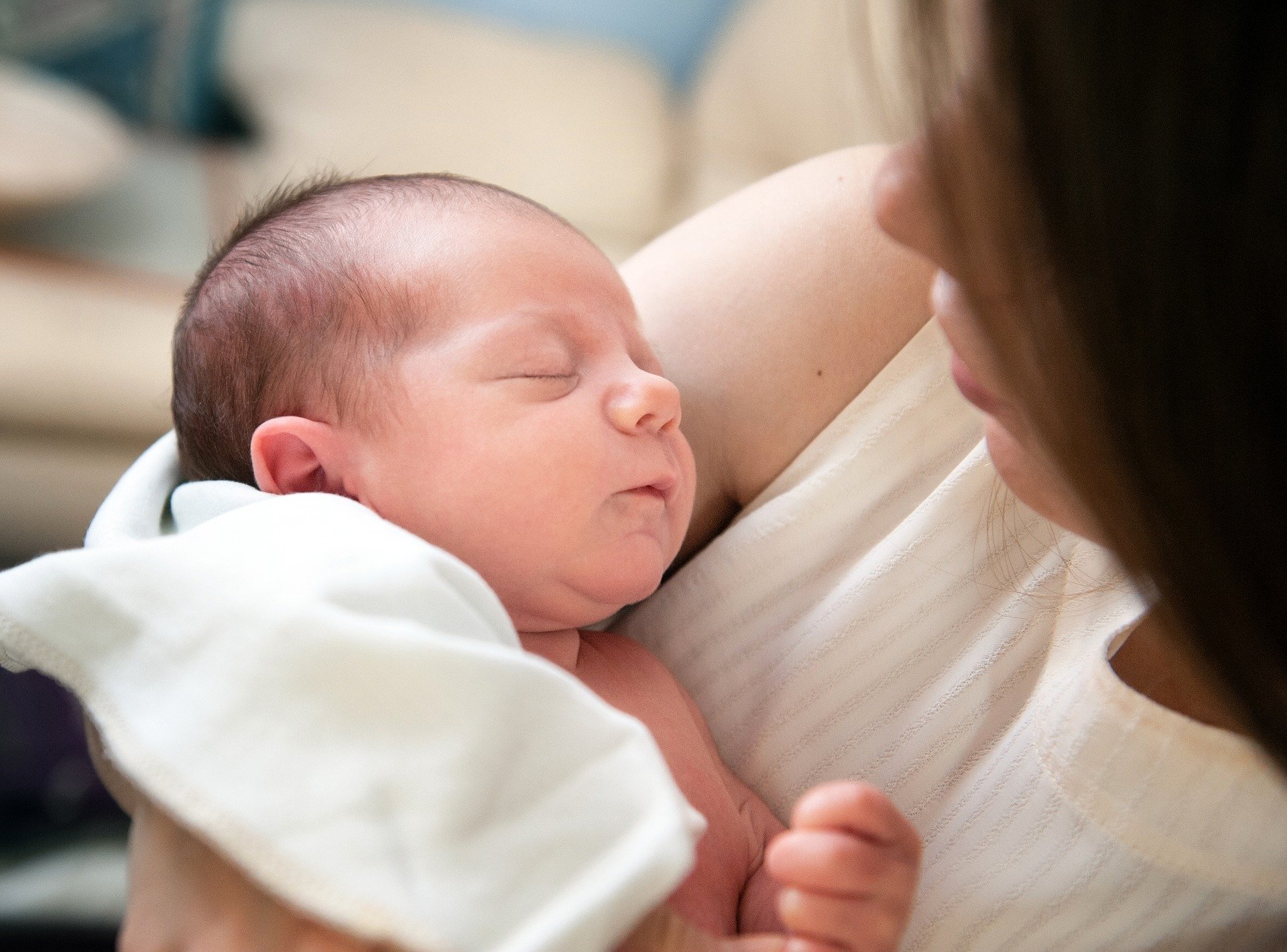 Even with the rapidly developing technology around today, giving birth and nursing are still some of the toughest experiences a mother can go through. Those experiences are, unfortunately, even tougher for mothers giving birth in developing countries. With fewer resources and more exposure to disease right out of the womb, developing countries have some of the highest mortality rates. Here is a list of five inventions saving infant lives worldwide.

These five designs are just a few of the inventions saving infant lives all around the world. Most inventions are aimed at larger developing countries to help decrease mortality rates. Sub-Saharan Africa still has one of the highest infant mortality rates in the world with more than 50 deaths per 1,000 births while India has close to 30 deaths per 1,000 births. Inventions such as the five listed above have the potential to save thousands of lives and improve the mortality rate for many less developed countries whose mothers and infants have suffered for far too long.