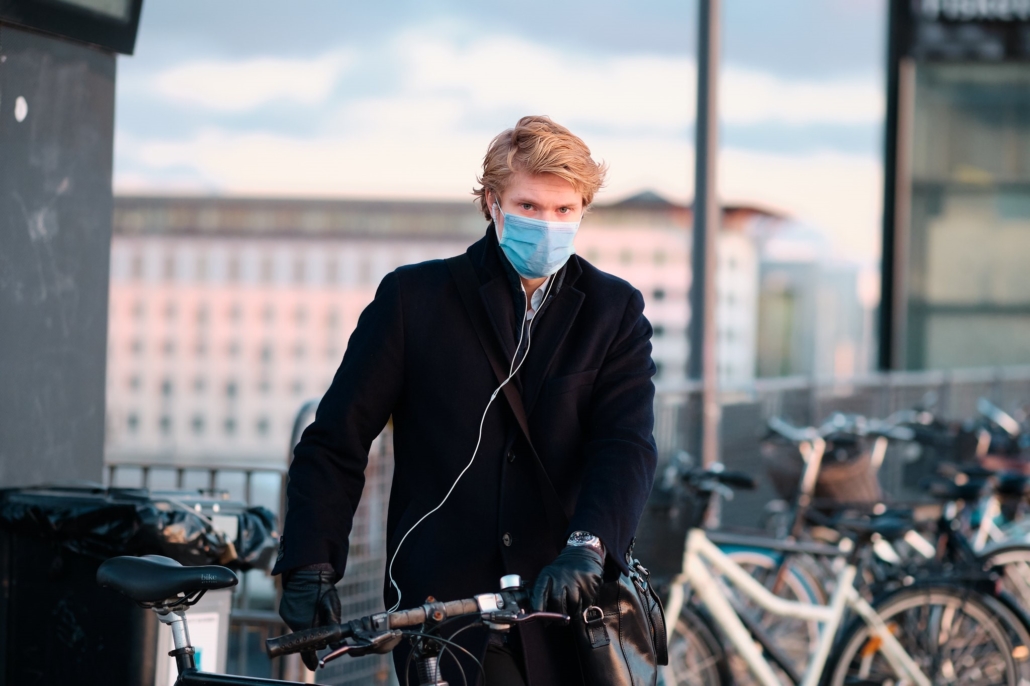 In 2020, a global health outbreak shut down countries all around the world. The coronavirus outbreak damaged economies and businesses and led to the deaths of millions of people. However, despite the continued progression of the virus, Denmark has experienced relatively low rates of infection and death. The impact of COVID-19 on Denmark has remained fairly under control due to the country’s strong leadership.

While the COVID-19 vaccine rate in Denmark remains relatively high, with an estimated 68% of the population fully vaccinated by August 19, 2021, citizens from 20-29 years of age are among the least likely to receive the vaccine. In August 2021, the Danish Health Authority announced its goal to open up pop-up vaccine centers in every region. With the hope of vaccinating more young adults, the Health Authority stated that the pop-up shops will be located close to schools and universities. Soren Brostrom, director of the Health Authority, believes that summer vacations as well as a lack of understanding are the main reasons that young people are not making an effort to receive vaccines. According to Brostrom, some citizens also do not realize the importance of vaccinations. Even if an individual already had COVID-19, the virus can still infect a person several times.

The impact of COVID-19 on Denmark led leaders to close Danish borders. During the height of the pandemic, Denmark experienced its first lockdown. However, within recent weeks, the country has begun to reopen. In March 2021, nine of the 10 parties in the Danish parliament agreed on a timetable for relaxing restrictions. In August 2021, Denmark announced that masks will no longer be necessary for public transportation. As more Danish citizens receive vaccines, the country is slowly relaxing its mandates. Deputy director of the National Health Agency, Helene Bilsted Probst, believes that the country has better control of the virus, and as more of the population receives the vaccine, it is possible that Danes will be able to maintain a “normal daily life.”

Almost 70% of Denmark’s population have received a full dose of the vaccine, and each day, this percentage rises. It was announced in August 2021 that Denmark would buy 280,000 doses of the Novavax vaccine to administer to its residents. This follows the agreement made between the European Union and the U.S. company to diversify the manufacturer’s vaccine portfolio. With its growing collection of vaccines, Denmark is well on its way to vaccinating its entire population. A mostly vaccinated population will allow the economy to fully reopen and recover.

As more than half of its population received the COVID-19 vaccine, Denmark began to relax its restrictions in an attempt to return to “normalcy.” The Danish Health Authority continues to revitalize its COVID-19 campaign with the hopes of vaccinating more people between the ages of 20-29. Despite the pandemic’s dire impact all over the world, the impact of COVID-19 on Denmark was not as severe. The Scandinavian country was able to maintain relatively low rates of infections and deaths. COVID-19’s impact on Denmark could have been much worse had it not been for the strong leadership of government officials.