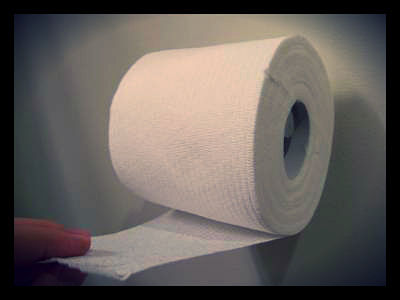 Currently 2.5 billion people do not have access to toilets or latrines. In addition 1.1 billion people still defecate in the open, which is extremely harmful to the public. In countries with high rates of open defecation they have high rates of under-five child deaths, high levels of malnutrition and poverty, and large wealth disparities

“Despite progress toward the Millennium Development Goals, one in three people do not have a basic toilet,” said UN Deputy Secretary-General Jan Eliasson. “Almost 2,000 children die every day from preventable diarrheal diseases. Poor sanitation and water supply result in economic losses estimated at $260 billion annually in developing countries.”

Sanitation is important for many reasons. It can reduce the risk of violence against women since, a toilet provides privacy. Sanitation can yield huge economic benefits considering it would be a preventative measure against many diseases. Sanitation improves the educational prospects of poor people and increases girls’ attendance at school, due to improved health and privacy. Sanitation also prevents environmental pollution, which has become a problem in many developing nations.

The UN expected laughter and jokes after declaring World Toilet Day. “Their laughter is welcome, especially if they recognize the prevailing and unhealthy taboo that prevents an open and serious discussion of the problems of sanitation and toilets globally,” said Mark Neo, an envoy from Singapore who backed the declaration.

Ways to raise awareness about proper sanitation and water management are to simply put the word out there. Post on social media websites with certain statistics about sanitation. It can be especially influential if you get the word out on World Toilet Day.

5 Ways to Conserve Water Homework, Not Housework
Scroll to top