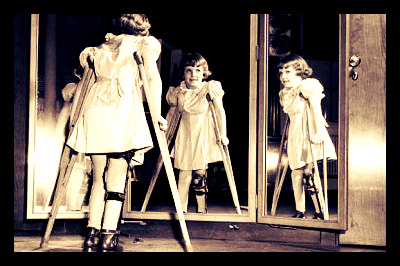 Oct. 24 marked World Polio Day, an annual reminder that the fight to eradicate the virus is not yet over. In fact, according the World Health Organization (WHO), children are still at risk, especially those living in the Horn of Africa, where an outbreak has been recently confirmed. There have also been reports of cases in Syria.

According to an article by the United Nations News Centre, the WHO issued a statement for the day, saying that “this is no time for complacency, and efforts must be redoubled to ensure this disease is eradicated once and for all. World Polio Day marks the perfect opportunity to remind us of this fact.”

Although there is no cure for polio, on Oct. 24, 1955, virologist Jonas Salk made his mark on history by leading the first team to create the polio vaccine, which is designed to prevent the disease. Along with the creation of oral polio medication, developed by Albert Sabin, these two medicines have been used to decrease polio cases around the world by 99 percent with the help of the Global Polio Eradication Initiative (GPEI), established in 1988. Transmitted through the mouth via the consumption of contaminated food or water, the disease mostly affects children that are five years old and younger, causing irreversible paralysis.

2012 saw the transmission of the poliovirus to numerous countries, such as Nigeria, Afghanistan, and Pakistan. However, since October of last year, they have all succeeded in decreasing the number of polio cases by 40 percent. According to the WHO, the world is currently experiencing the lowest amount of poliovirus cases in history – but the organization has also declared the eradication of polio an emergency for global public health. This feat has created a sense of urgency within the international community to eradicate the virus once and for all.

In April, the GPEI unveiled a new six-year plan, the first of its kind dedicated to the eradication of polio. World leaders and individual donors pledged about three-quarters of the pan’s estimated budget of US$5.5 billion over the next six years. The UN Security Council has gotten involved in the mission to stop the spread of the disease as it called on the government of Sudan to lead a polio vaccine campaign in November, which would benefit children living in Sudan’s southern provinces that have been recently affected by the threat and outbreak of the virus.