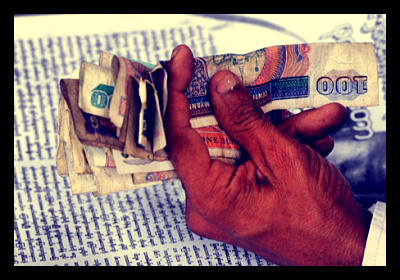 On an annual basis, middle-income countries will receive up to $28 billion in loans, up from the previous loan of $15 billion. Such loans will help countries reduce the percentage of their population living in poverty and increase equality within their states.

Instead of asking members for more contributions, the World Bank will extend borrowing limits by about $2.5 billion for Brazil, China, Indonesia, India and Mexico. The Bank will also change internal lending rules, offer loans with longer maturities and increase fees.

Last year the World Bank increased the size of the fund to help poor countries, known as the International Development Association, to $52 billion. The bank is also undergoing a severe restructuring process that is part of its goal to reduce extreme poverty by 2030.

Part of this restructuring effort involves setting up 14 worldwide practice groups of experts across a variety of functional areas such as energy, finance and agriculture. This group is designed to increase the ability of experts to communicate at a global scale to share best practices and advice.

Dr. Jim Yong Kim, the World Bank President, also announced that approximately $400 million would be saved in cost reductions over the next three years, which can be reinvested by the World Bank. All of these savings will be to further the goal of the bank to reduce severe poverty.

Dr. Jim Yong Kim says, “We are now better positioned to be a “Solutions Bank.’ We are aligning our programs and our talent to help countries grow more inclusively, which will help the poor and vulnerable lift themselves out of poverty.”

Smoking: A Survival Method?Donors Team Up to Fight Tropical Diseases
Scroll to top