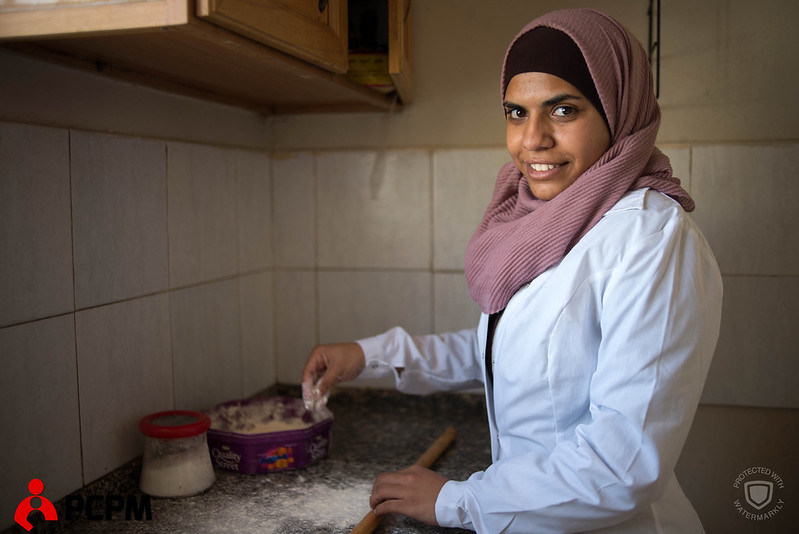 Palestine, like many territories in conflict, engages in an ongoing struggle to secure the civil rights of its people. Women’s rights in Palestine is a particularly pressing issue, with women making up one of the state’s most vulnerable populations.

The Daily Sabah published a telling article by Najla M. Shahwan that discussed the major issues at hand. Shahwan outlined two of the major reasons why women’s rights are deprioritized in Palestine: “the Israeli occupation and internal patriarchal control.” These two causes, amongst others, are responsible for an unsteady landscape in which to protect the rights of Palestinian women and address their specific vulnerabilities. For example, areas that compromise women’s rights in Palestine are the agricultural sector, land ownership and the domestic sphere.

The circumstances surrounding Palestine have always lent themselves to protest and tension between the Israeli military and Palestinians. Many Palestinian women see the devastating effects of a lack of access to basic resources like food and clean water. The armed conflict in civilian spaces also severely impacts them. This has led to various forms of dissent including protest and clashes with Israeli law enforcement. Unfortunately, Palestinian women that do get arrested and jailed in Israel “suffer unbearable living conditions in Israeli prisons, deprived entirely of basic human rights, including the right to privacy and the right to education,” according to the Daily Sabah.

Another example of a gendered issue in Palestine is land ownership as it regards agriculture and food security. Work and workers’ agency are both historically intersectional issues but have always included the subjugation of women. In Palestine, the UN reports that “although women contribute actively to the agricultural sector, less than 5 per cent actually own agricultural property.” This is compounded by the fact that, according to the National Cross-Sectoral Gender Strategy for 2014-2016, “the prominent role that women play in the agricultural sector is largely unrecognized.”

Violence against women and domestic abuse are of particular concern to Palestinian women. Palestinian women have advocated for protective laws and cultural shifts in the treatment of victims for a number of years. The problems facing Palestinian women are complicated by the regional division between Gaza and the West Bank, but both areas share goals for the protection of survivors.

One of the primary trackers of abuses of women’s rights in Palestine is the United Nations. The UN works with its various commissions, including the refugee commission and the UNRWA, to collect data and shed light on these human rights abuses. The UN reports describe the issue of violence against women as a multifaceted issue. Both the Israeli military and internal domestic abuse are the major perpetrators of violence against Palestinian women. Women of all ages can be exposed to violence, but younger women (ages 25-29) are the group most vulnerable to violence and abuse.

In a 2011 UN report the following statistics illuminated the scope of this threat:

Legal precedent is essential for the advancement of women’s rights. Currently, in Palestine, there is “no comprehensive domestic violence law.” Palestinian women’s advocates and organizations have been pushing for these types of legal protections, as well as family law protections, for over ten years, with little success.

Human Rights Watch reporter Rothna Begum explains that the type of law for which Palestinian women have been advocating for upwards of 10 years would accomplish 3 things:

Another key element of women’s protection law to note is the presence of a victim’s “formal complaint.” Begum explains the importance of ensuring that the investigation is not contingent on a victim’s complaint by pointing to the following scenario: what if a woman does not voice a complaint? By ensuring that the investigation is based on evidence and not a complaint allows “prosecutors to pursue a criminal case in the absence of a formal complaint from the victim if they have evidence of abuse, which is critical as otherwise abusers or their families can pressure victims not to start or proceed with a complaint.”

Women in Palestine should have the platform to advocate for the equality and protections that they deserve. It is time to recognize women’s rights in Palestine. The most pressing issue is the establishment of women’s protection laws to ensure a basis for legal protection and a secure system for survivors. Geographical factors complicate the organizational abilities of this movement. However, with today’s networking abilities the movement will only continue to grow in size and in unity.

Healthcare in MexicoWomen’s Rights in Venezuela Today
Scroll to top