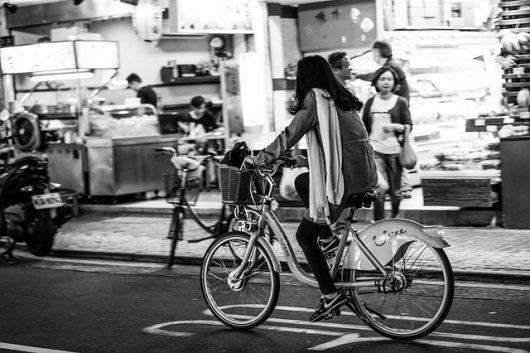 Since ancient times, Taiwan has been part of China. The 23.5 million Taiwanese have a variety of similarities in language, culture, social and domestic habits with residents of China mainland. Women’s empowerment in Taiwan made a lot of progress in the past few decades. Thanks to family law amendments between 1996 and 2002, the legal rights of Taiwanese women improved. Women’s empowerment in Taiwan was among the top five Asia Pacific nations in 2013.

A 2013 survey presented an index of three indicators: employment, education and leadership. Among all participating Asian countries, Taiwan scored third in the employment indicator and second in women’s attendance in government. In regular employment and higher education, Taiwan’s score indicated that the job market and academia favor women over men.

Following the January 2016 election in Taiwan, the proportion of female legislators was 38 percent, putting it far ahead of the global average of 22 percent, many of its Asian counterparts as well as other nations including Britain, Germany and the U.S.

Since 1998, revised regulations were helpful to women’s empowerment in Taiwan by protecting property rights, prioritizing the best interests of children and allowing more freedom in divorce. Revisions to family law attenuated the superiority of a husband’s decisions on residence, property management and disciplinary measures. The Domestic Violence Prevention Law also has similar orientations on protecting women from mental and physical harm by their spouses.

A new employment law in May 2016 stipulated that any firm with more than 100 employees must provide a nursing room, childcare facilities or off-site alternatives. Official statistics showed that female labor participation increased from 45.3 percent in 1995 to 50.7 percent in 2015, and more than 90 percent of women aged 25-29 hold gainful employment at present.

In 2006, Landmarks of Women’s Culture in Taiwan was published by National Cultural Association, featuring many pioneering women in the nation. From 2013 to 2015, the Project on Women and Economic Development was spearheaded in Taiwan, where females played a keynote role on several forums of Asia-Pacific Economic Cooperation (APEC) Innovation. In October 2017, an APEC workshop hosted 60 women from 14 nations in Taipei, with the goal of promoting women and girl’s participation in STEM majors.

While women’s empowerment in Taiwan performs well among Asian-Pacific regions, issues of violence and discrimination require further concern. Most notably, real gender equality and empowerment of women must aim at cultural cognition, which promotes social harmony.