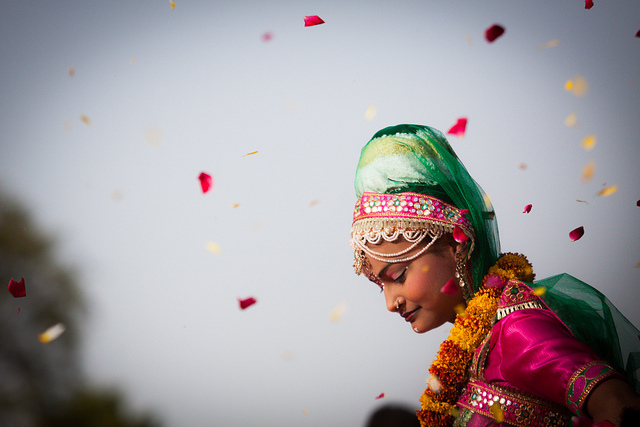 Known for its magnificent temples, colorful cities, crowded streets and more, the country of India attracts tourists all the times of the year. Located on the Asian continent, India occupies the second largest position worldwide regarding its population. As of 2012, up to 1.3 billion citizens lived in the country.

Such density of population creates an enormous quantity of citizens who live without the basic necessities to meet their needs. Thus, poverty in India is a major concern around the globe. Along with it, the main problem in the Asian country is how women are viewed in comparison to men.

As India and its population grow, its social, political and economic rights continue to be fair toward men, but not women. Women’s empowerment in India is put aside while the country’s society focuses on the empowerment of men. Approximately 43.4 percent of women suffer from crimes committed by their husbands or family members. As of 2015, the government’s lack of action has positioned India as 125th out of 188 countries on the Human Development Report’s Gender Inequality Index.

Legal action toward rape, sexual abuse and discrimination against women are falling within the Asian country. According to UNICEF’s Global Report Card on Adolescents in 2012, 57 percent of Indian teenage boys believe that a husband beating his wife is always justified, and 53 percent of teen girls believe the same.

Being a woman in India seems to be a toll on not only the women themselves but the parents of women as well. During the past thirty years, between four million and 12 million female babies have been aborted, and the numbers only seem to be going up.

India’s ways, customs and traditions regarding gender have not evolved as the same pace as they have in other countries. However, some are willing to fight for women’s empowerment in India. Such a fight has been started by women’s rights organizations like Sayfty and Women on Wings. By creating awareness, providing more job opportunities for women, offering self-defense classes and more, women are learning how to stand up for their own rights.

WeFarm: An Agriculture Startup Ending Poverty Life Expectancy On the Rise in Africa
Scroll to top