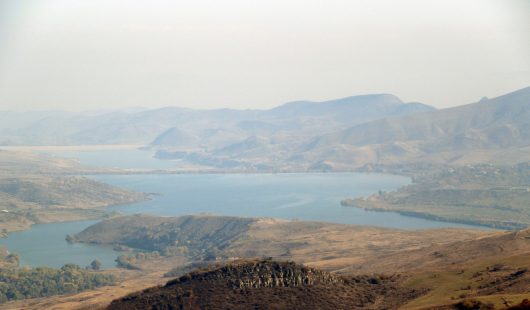 In the 10-year period ending in 2012, Azerbaijan achieved the remarkable feat of lowering its national poverty rate from 49 percent to six percent. Baku, the nation’s capital, has transformed into a modern metropolis where unemployment levels have dropped and a number of social reforms have started to foster greater economic opportunity. However, these improvements have not been felt across the entire country equally; rural areas, particularly near Azerbaijan’s southern border with Iran, are still struggling. To address this, though, new Women Resource Centers signal hope for growth in these locations.

The centers are the result of a project that aims to dramatically alleviate poverty just as much as it hopes to bring about gender equality. Sponsored by an international partnership comprised of UNDP, USAID and Azeri state government bureaus, the project is based on the philosophy that economic growth is the result of social empowerment which drives entrepreneurship and thus employment. Seeing rural women as the most economically disenfranchised, Women Resource Centers became the solution to break Azerbaijan’s vicious cycle of child marriages and poor educational standards.

At the centers, women are encouraged to share creative ideas with their communities and are educated about their personal rights. Women also receive vocational training, often in fields in which they have no prior knowledge. Importantly, these training sessions include basic business operations such as marketing, managing cash flows and filing taxes. Lastly, members can propose business plans and, if they are viable, they will receive financial contributions to help get started. Project success stories include a cattle-breeding business, a clothing store and a baker who doubled her regular clients after participating in the program.

To date, the project has already assisted more than 400 women and indirectly benefitted more than 1500 residents of the area. This includes roughly 50 new businesses led by women in order to provide for their families. From a countrywide perspective, the initiative is also shifting focus toward rural growth, which has traditionally received despairingly little attention (estimated around 11 percent of programs in the past).

Nearing the halfway point of the project’s two-year timeline, four Women Resource Centers have been constructed in Bilasuvar, Masalli, Sabirabad and Naftchala. Their opening ceremonies have touted Azerbaijan’s progress toward sustainable development, and it is clear that officials remain committed to future openings before the March 2018 end date.

According to U.N. resident representative Ghulam Isaczai, the project “helps women and youth improve their lives in a meaningful way by starting successful careers matching their aspirations…By helping them, we are helping the future of our beautiful country.”