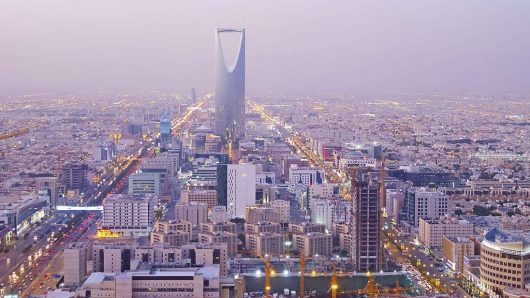 Saudi Arabia is one of the most conservative societies in the world. Women in Saudi Arabia rely on men to allow them the rights to travel, become educated, see doctors and marry. The country was ranked 141 of 144 in the 2016 Global Gender Gap World Economic Forum study, which focused on how women fare in economies, political participation, health and education worldwide.

King Salman of Saudi Arabia recently issued an order granting women in Saudi Arabia access to government services like education and healthcare without requiring male consent. This is a significant step in the direction of women’s emancipation. Maha Akeel, director of the Organization of Islamic Cooperation, stated: “Now at least it opens the door for discussion on the Guardian system.” The election of Saudi Arabia to the U.N.’s women’s rights commission a month earlier drew large-scale outrage because of this system, which is not ended by the new law.

The Guardian system is based on the premise that women are inferior to men and cannot make important decisions without them. Any woman’s father is her first guardian, and when she marries, guardianship is shifted to her husband. Many women in Saudi Arabia are abused and have their rights restricted by their guardians. This is possible because the legal system is biased toward men, and there are no female judges in the country. Women in Saudi Arabia are, in this way, deprived of independence for the entirety of their lives.

Feminist-led protests have called attention to these inequalities in the past. For example, in September 2016, 2,500 women approached the king’s office demanding the end of guardianship. A supporting petition was signed by an additional 14,000 women, and an online movement grew under the hashtag #IAmMyOwnGuardian.

Other initiatives have also moved to empower women. The Saudi government has recently encouraged women’s participation in many sectors of the workforce. Saudi Vision 2030, for example, hopes to increase the percentage of working women from 22 to 30.

Segregated Education in Libya, Post-Gaddafi The Facts on Breast Ironing
Scroll to top