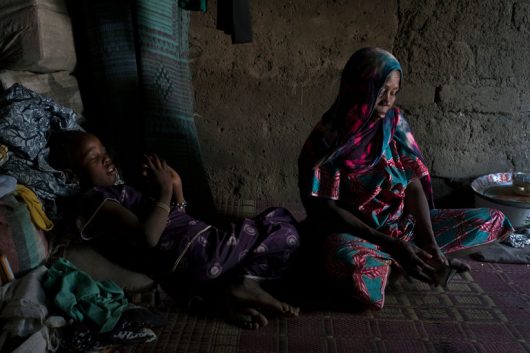 The statistics say it all: with 40 percent of its 23.7 million individuals living below the poverty line, it is apparent that Cameroon suffers from financial difficulties. Since a range of factors can cause poverty, one might wonder: why is Cameroon poor? A lot of it has to do with Boko Haram, the militant Islamic group that originated in Nigeria.

Like most radical groups, Boko Haram thrives on insecurity. The militant Islamic group has been attacking Cameroon’s Far North Region. The Far North has some of the highest poverty rates in the country, as 56 percent of its poor live there. The people of the Far North are more vulnerable to Boko Haram due to the fact that they already live in poverty. In the past three years, the group has conducted 50 suicide attacks in the nation. While most people are fighting against Boko Haram, some Cameroonians have actually joined them.

There are other ways in which Boko Haram has negatively impacted Cameroon. As a result of the violence the group has committed in Nigeria, approximately 85,000 refugees have come to Cameroon for safety. Because of that, Cameroon is struggling even more economically, since there are more people in need of aid. There have even been accusations that Cameroon has forced refugees back into Nigeria, though Cameroonian Communications Minister Issa Tchiroma denied the allegation. In addition, Prime Minister Philemon Yang reported that there has been a drop in oil prices. The country’s financial situation has become such a serious issue that Yang has asked for international support.

Boko Haram has also contributed to the nation’s food insecurity. The Islamic militant group has forced farmers to abandon their farms and has stolen livestock. There is also increased food insecurity because of the large amount of refugees. 2.6 million Cameroonians are currently food insecure. United Nations officials believe that people in the Far North Region are at risk of famine.

Fortunately, the people of Cameroon are progressing in the fight against Boko Haram. Earlier this year, the country reported that it has been freeing a significant number of hostages. Cameroon also gets some assistance from the World Food Programme, which plans to provide 560,000 people with food this year. The organization mostly focuses on the people of the Far North Region, since food insecurity is most prevalent there.

“Why is Cameroon poor?” may be a broad question, but it can be explained by understanding the situation the country is currently in. Cameroon may be in a difficult position now, but is on the path to change and development.