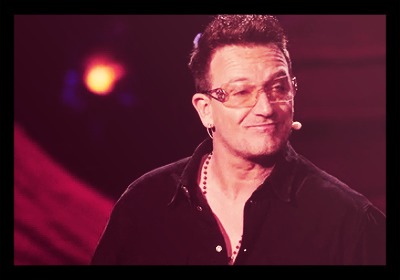 There are many television and internet advertisements that call for help to reduce global poverty. Even though people make their donations to charity groups, they often do not get feedback about the progress of eradicating global poverty. Therefore, people sometimes wonder, “Where did my money go? What did my money get spent on?” and “Did I really make a difference?” It is essential for people to know that their money is well-spent and they are indeed making a difference in the world. The good news is that everyone is making a difference and global poverty has been decreasing due to advocacy and financial support.

In Bono’s TED talk on 26 February 2013, he shared his data on global poverty. The results shows that humanity is moving to a brighter future. “Forget the rock opera, forget the bombast, my usual tricks. The only sings today will be the facts,” said Bono. In his speech, statistics show decreases in malaria deaths by almost 75% and decreases in people living in extreme poverty from 43% in 2000 to 21% in 2010. In addition, more than eight million AIDS patients have received medicine. His study indicates that global poverty will be eradicated by 2018 if the support remains the same.

The war between humanity and global poverty has been an intense and drawn out battle. However, humanity is winning this battle when global poverty is in a sharp decline. Together, the people who support the cause should give themselves a pat on the back for the job well done. Even though global poverty still exists today, with the support of people from different nations, the world is gradually becoming a better and happier place.