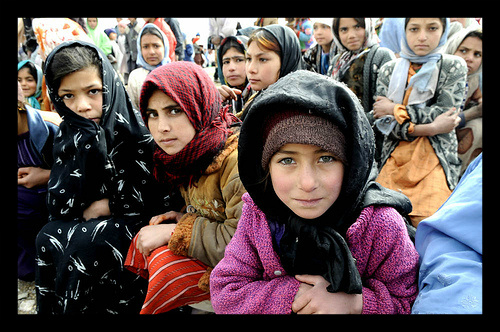 Many people ask, what is our “return on investment” for USAID? One clear answer is that we substantially improve public attitudes about the US. America offers humanitarian assistance all around the world, and there is growing research to suggest that US aid to developing nations results in substantial benefits to the US itself.

Humanitarian aid saves lives and helps to improve living standards during horrible disasters. It builds allies and strengthens our national security by doing so. It changes public opinion toward the US and can lead to significant changes in values. It can increase understanding across borders – lessening inter-tribal, religious, and regional conflict, and enhance support for free markets, trade, and democracy.

In this time of limited government funds, the effectiveness of American foreign humanitarian help must be protected. A full understanding of humanitarian aid shows that it helps donors and recipient nations alike.