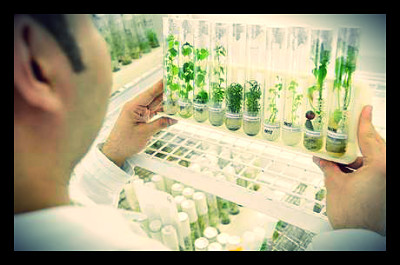 Church and State: How Catholics are Reforming Cuba Poverty In Brazil
Scroll to top