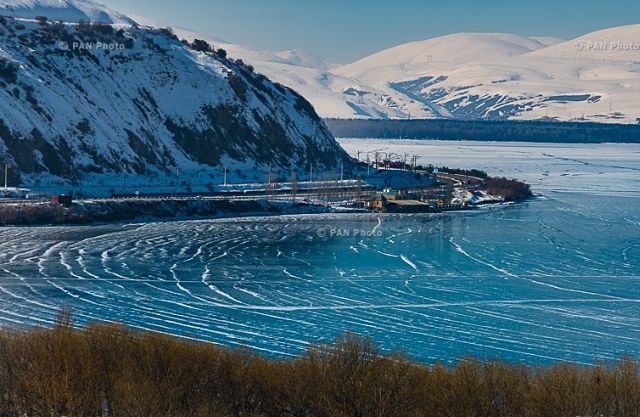 Armenia is a landlocked country west of Turkey and is one of the world’s earliest Christian civilizations, with churches dating back to the fourth century. Armenia has been controlled by various nations and empires over the centuries despite periods of independence. It most recently gained independence from the Soviet Union in 1991 and joined the Eurasian Economic Union in 2015.

There were large investments in water projects during the Soviet era, but because of poor workmanship and irregular maintenance, the water quality in Armenia suffered. Additionally, a lack of funding after the Soviet-era necessitated major repairs, and upgrades were almost entirely halted. Decades of neglect of the water and wastewater systems caused water to leak and be wasted. Citizens had limited access to water, and the water they had access to was often unhealthy.

The World Bank reported that the Armenian government has partnered with the private sector, and today the country’s water is well regulated and more efficient as a result. Water quality in Armenia began to improve after a private company was placed in charge of the utility company.

In the city of Yerevan, most of the pumping stations are new and efficient, using 40 percent less energy, which saves on electrical costs. Rebuilt wells have reduced operating costs and losses. Nine water sources have had new chlorination stations built or the old ones fixed. Improvements like these have helped resolve issues with the water quality in Armenia, which has bettered the lives of many residents.

Improved Water Quality in Albania a Boon for TourismConflict, Hunger and the Poverty Rate in Niger
Scroll to top