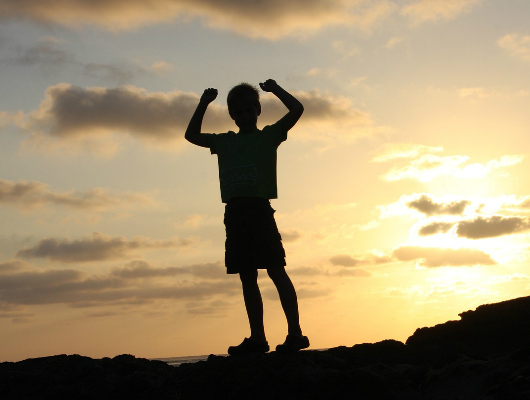 The Millennium Development Goals (MDGs) have been the development foundation for the past 15 years, and as the movement comes to an end, U.N. Secretary-General Ban Ki-moon describes it as “the most successful anti-poverty movement in history.” At the beginning of the millennium the world leaders gathered at the United Nations to strategize methods for fighting poverty; they created eight goals to guide them in fighting poverty in its many elements. The victories of the MDGs are as follows:

The number of out-of-school children has dropped by half between 2000 and 2015: 100 million to 57 million. In sub-Saharan African, net enrollment rate has increased by 20 percent from 2000 to 2015. The global 8 percent increase in literacy rates has also narrowed the literacy gap between men and women. 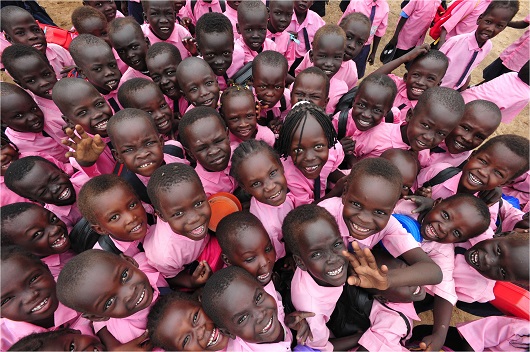 Globally, the mortality ration has dropped by 45 percent since 1990 with most of its decline occurring since 2000. Contraception use has increased by 9 percent among women between the ages of 15 to 49.

Between 2000 and 2014, the official development assistance from developed countries rose from USD $81 billion to USD $135 billion. The global effort of the MDGs has also brought mobile-cellular signal to 95 percent of the world population, and access to Internet has grown from 6 percent to 43 percent between 2000 and 2015.

According to Ban Ki-moon, the MDGs results have taught world leaders lessons that will help with carrying out the Sustainable Development Goals for the next 15 years. He said, “Reflecting on the MDGs and looking ahead to the next 15 years, there is no question that we can deliver on our shared responsibility to end poverty, leave no one behind and create a world of dignity for all.”