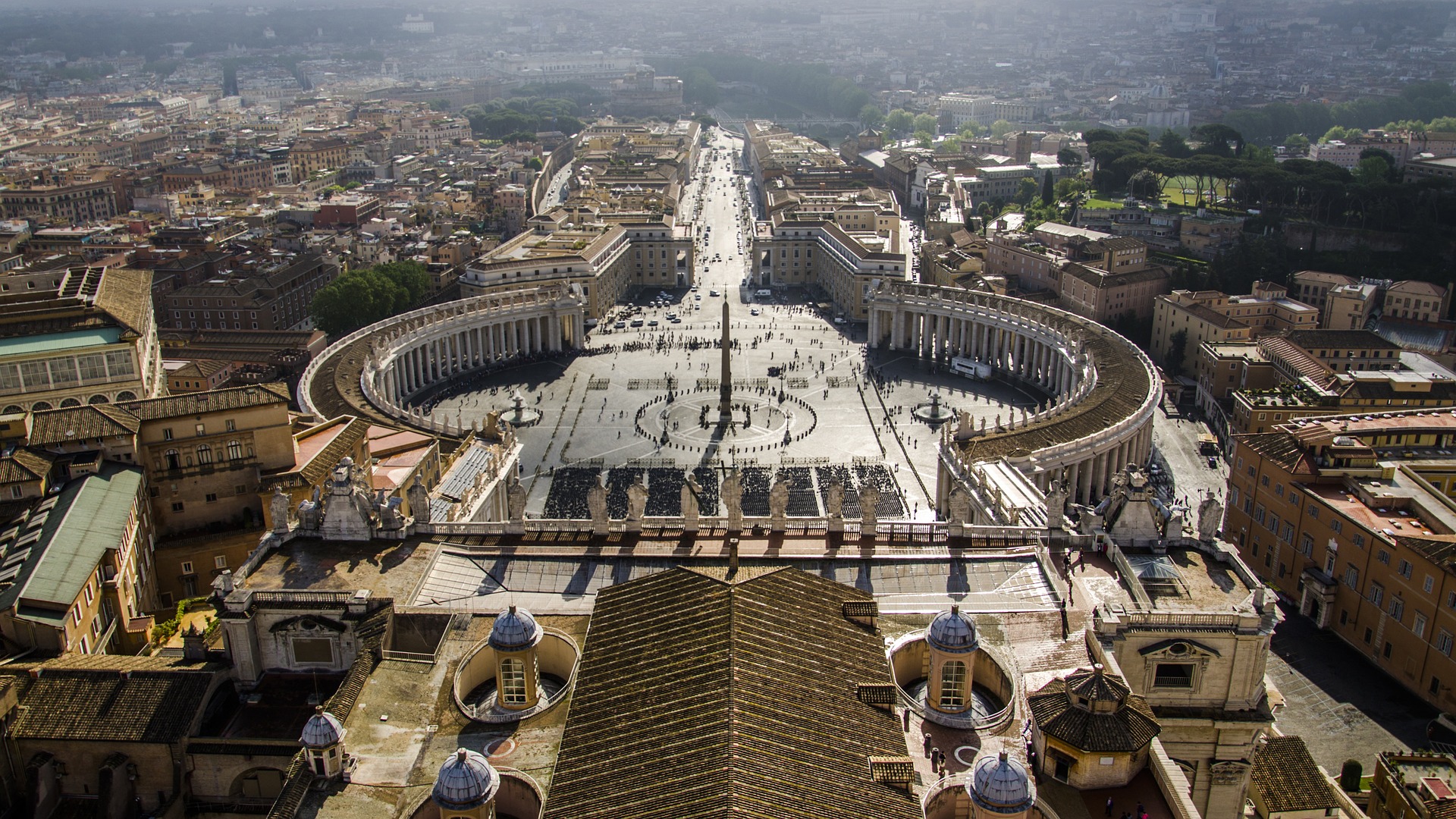 Revolutionary in more ways than one, the Vatican recently donated a mobile medical unit to the people of one of the most ancient cities on the planet. The unit tours Rome’s borders and offers free health care to those in need — including but not limited to immigrants, expectant mothers and children.

Pope Francis is a prominent voice for those in need. Regularly speaking out about people living in poverty, the Pope frequently stresses the importance and impact that the impoverished have on society.

The life-saving vehicle does its best to blend in — with Vatican City license plates and the Holy See’s coat of arms (two keys topped by a papal crown), the mobile medical unit is Roman through and through. Dr. Lucia Ercoli, director of the Instituto di Medicina Solidale, said that using Vatican license plates allows migrants living in inhumane conditions to experience the closeness of the Pope and the church.

Istituto di Medicina Solidale staff, a group of volunteer doctors, health care professionals and medical students, use the RV-styled vehicle to assist people in need. The vehicle serves a diverse group of people, including many refugee children who lost their parents during the dangerous journey from their home country to Italy.

The group has been active since 2004 and partners with other nonprofit groups and the church to create makeshift clinics that offer services to the poor. In the summer of 2015, the association started providing services to a church-run center for immigrants near a city train station. In one day, hundreds of people showed up for check-ups.

In March of 2015, the Vatican opened a “clinic for the poor” located near the colonnade. The clinic offered free medical treatment and services to those unable to afford basic medical care.

Additionally, the Vatican has provided access to showers and barbershops. In October 2015, Pope Francis and his fellow Jesuits converted an old travel agency into a dormitory for the homeless.

The Vatican mobile medical unit provides a more private setting for patients and includes more equipment. As of August 2016, the vehicle has accommodated more than 2,000 people near shanty towns and abandoned buildings while simultaneously paving the way for further developments in healthcare.

A Year in Review: UN Forum on Sustainable DevelopmentAmazon Inspire Seeks to Empower Educators Around the World
Scroll to top