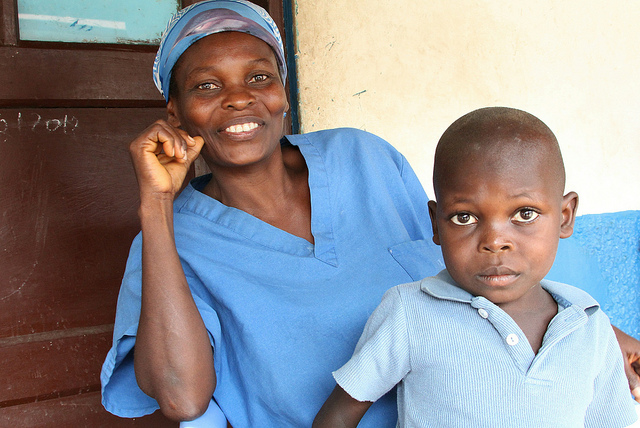 Medical science has developed significantly since the initial coining of the term “vaccination.” Now, vaccinations are considered the most effective tool for prevention against diseases that can eventually lead to disability or death. Unfortunately, there remains a large number of people who don’t get vaccinated. As of 2016, 19.5 million of these unvaccinated individuals were children, 60 percent of whom live in rural, underdeveloped parts of the world. Therefore, it has become an important goal to decrease this amount as much as possible. Surprisingly, when looking at poverty-stricken countries like Tanzania, which has a high immunization rate, it becomes apparent that there are other reasons for why it is difficult to narrow the gap. Among these reasons are vaccine misconceptions, which are strong views based on misinformation.

Though it is true that natural immunity can lead to longer-lasting effects, it is not an easy path to achieve. For starters, in order to even begin the process of natural immunity, one would have to initially contract the disease, which would require an individual to live with the potentially dangerous effects that the disease may cause. It could mean developing a number of diseases from pneumonia, chicken pox or Hepatitis B before reaching the level of immunity that a vaccine could provide.

One of the most common vaccine misconceptions is that giving multiple vaccines at one time can lead to an overload of the immune system. The idea mostly concerns children whose parents believe they are already continuously exposed to a number of antigens in their normal day to day life. In one study, an evaluation of the relationship between administered vaccines and hospitalizations was performed. Only one adverse reaction was recorded out of  42 associations.  Researchers observed this one adverse connection with the Haemophilus influenza type b vaccine causing acute upper respiratory tract infection. This shows there is insufficient evidence to support the misconception of vaccine overload.

A number of individuals apply for vaccine exemptions based on personal religious reasons. For many religions, there is no formal opposition to receiving vaccinations; however, some groups do rely on faith healing and prayer. These are the groups who are often opposed to vaccination. Today, it is more common to see religious institutions that are in support of vaccinations.

It’s true that vaccines often contain amounts of aluminum salts, antibiotics and other chemical compounds; however, these typically exist to help stabilize the vaccinations or enhance the immune response. For example, diluted formaldehyde is used in some vaccinations to render the virus inactive. Formaldehyde is also naturally occurring in the body, and the doses given are smaller than those the body produces on its own.

On the list of vaccine misconceptions is the idea that because there are no recent cases of a disease, there is no reason to continue giving the vaccine. This way of thinking is mostly found in more developed countries that are already showing lower rates of a particular disease. Nonetheless, this can be a dangerous point of view. Just because one country has nearly eradicated a particular disease does not mean the disease doesn’t exist. It is only due to the presence of the vaccine in that county that the rate of infected individuals is so low. Take the polio virus as an example: Since the production of the vaccine, the number of cases has decreased dramatically from roughly 350,000 to 22 cases in 2017, which may create a sense of security that the virus has been eliminated. However, this is false sense, seeing as how there are still three countries in the world where the virus continues to infect children, which means that unvaccinated children all over are still in danger of contracting the disease.

There are a number of people in the world that refuse to receive vaccines because they believe that vaccinations aren’t studied enough and, therefore, could be potentially harmful. However, as the CDC shows, vaccines go through a number of trials, assessments and safety procedures both during their development and even after they are released. These procedures include:

As all misinformation, the message gets circulated around, and eventually, people will start to believe it as truth. Therefore, it is important to be aware of the factual data in order to educate people about these vaccine misconceptions.