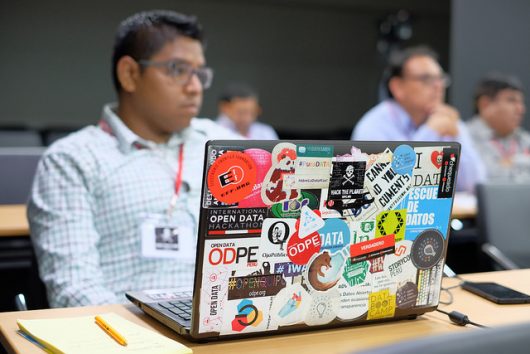 If you are reading this, you are lucky enough to have something that 4.1 billion people go without every day- internet access. And while the internet may be used for a variety of frivolous and silly things like cat videos, memes and gifs, it has also become an indispensable part of daily life in the developed world. The internet also has the potential to drastically improve life for the world’s extreme poor. One study estimated that guaranteeing internet access for everyone would lift 500 million people out of poverty and add over $6 trillion to the global economy. Some people are already taking action. Here are six countries that are using the internet as the most important mean for development.

These stories show the power of the internet to enact positive change in the developing world. If you too are interested in using the internet for development, take this opportunity to email your representatives about anti-poverty legislation. The internet’s potential should not go wasted.