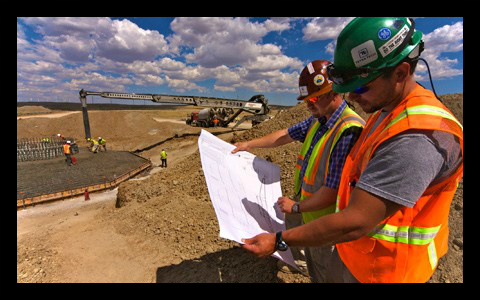 On June 10, 2013, Tetra Tech, Inc. announced that it had been awarded a contract with the U.S. Agency for International Development to assist in clean energy development in the Middle East. Tetra Tech will use the $400 million multiple-award to provide technical assistance for clean energy program development in “critical priority” countries. Five U.S. based companies, including two small businesses, will share the five-year contract.

Tetra Tech will partner with USAID to create new strategies in addressing the demand for clean energy services in countries deemed “critical priority”. Currently, five nations have been named as participating in the project- Afghanistan, Iraq, Pakistan, South Sudan and Yemen. The contract does allow for more countries to be added later.

The contract specifies Tetra Tech’s responsibility to assist in improving governance structures to support clean energy development, assess the environmental implications of carrying out the new services and to encourage participation from the private sector in clean energy strategies. They will seek to reduce global warming by promoting the use of renewable energy and energy-efficient technologies. Additionally, Tetra Tech has been contracted to help national and local governments improve their capacity in the energy sector to cope with natural and man-made disasters.

Tetra Tech, based in California, has over 350 offices worldwide. Many of their international contracts support development in South America and the Middle East. They currently are participating in four other USAID initiatives in Afghanistan including engineering support, electricity service improvement and land reform. Tetra Tech specializes in programs focused on developing water, environment, energy, infrastructure and natural resources.