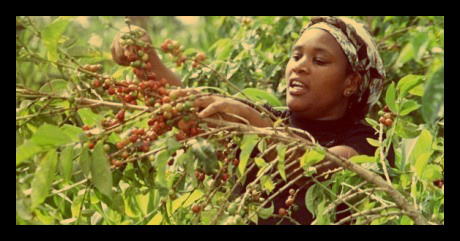 To continue to advance U.S. efforts to fight hunger, USAID has signed an agreement with global company Syngenta International AG. The agreement will seek to increase food security and reduce hunger in Africa, Asia, and Latin America.  The agreement will go to support farmers.  According to USAID, each night, around 870 million people around the world go to bed hungry and Syngenta is joining the fight to reduce those numbers.  Their partnership in the fight will help to increase the adoption of innovative technologies and create mechanisms for crop insurance.

The USAID and Syngenta agreement will allow both groups to reach the impoverished and malnourished across three different continents in joint efforts to end global poverty.  USAID and Syngenta will work together in research and development and capacity building. They will work together and with scientists, entrepreneurs, policymakers, and other donors. This commitment advances the goals set by Feed the Future, the U.S. government’s global hunger and food security initiative.

As previously announced, Syngenta will invest over $500 million in Africa alone to help farmers adopt new technology to increase their yields. With 27,000 employees in 90 countries, Syngenta is truly a global company that is making a global impact. Part of their mission is to bring plant potential to life through science while protecting the environment and improving health and quality of life. Syngenta hopes to ignite change in farm productivity worldwide through the partnership.

Feed the Future is part of this global effort and supports countries as they develop their own agriculture sectors to increase economic growth and trade. In 2012, more than 7 million food producers were helped through Feed the Future. The USAID and Syngenta partnership will continue to grow agricultural development and promote the goals of Feed the Future.