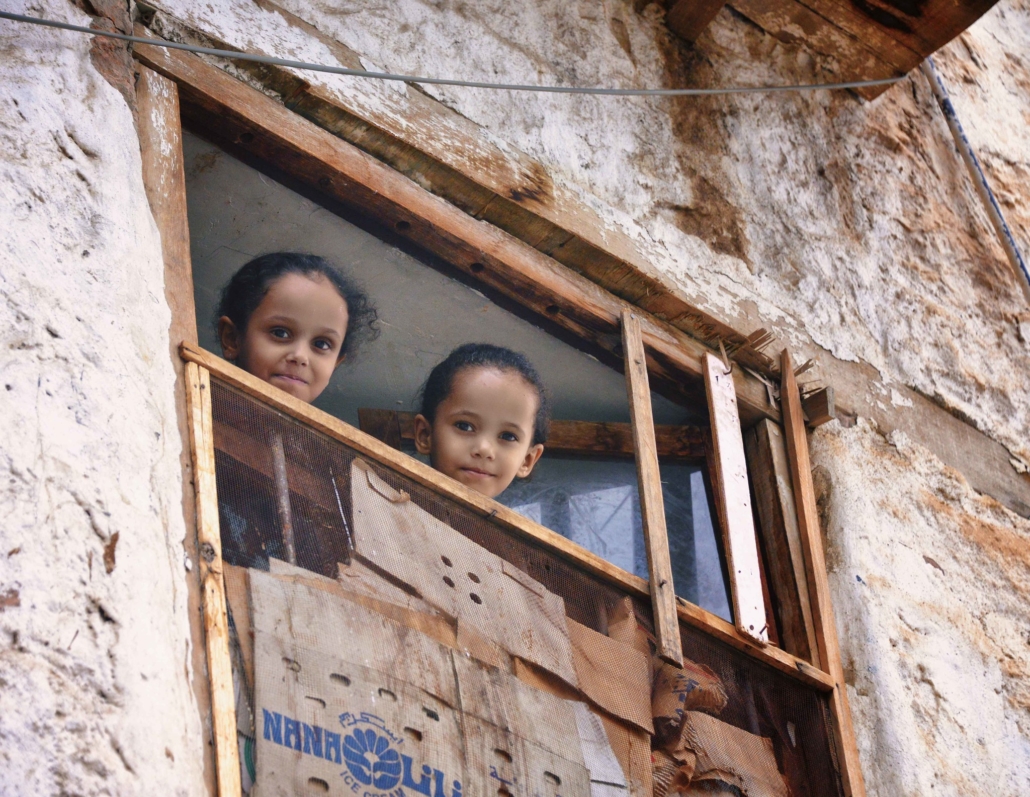 The U.S. has ignored a major impediment to development in Yemen, which is Saudi Arabia’s involvement in Yemen’s civil war. Instead, USAID’s development strategies focus on democracy, economic opportunity and social development. Along with resistance toward Al-Qaeda in the Arabian Peninsula (AQAP), USAID intends to improve water sanitation, healthcare, gender equality and natural resource management in Yemen in an effort to promote poverty eradication in Yemen.

The advancement of agriculture underpins efforts to improve Yemen’s 79% poverty rate. However, the U.S. has disregarded more pressing issues in Yemen. While Saudi Arabia provides billions in aid to the Yemeni government, the Saudi regime’s involvement in the civil war is more of a detriment than a solution to poverty eradication in Yemen. The U.S. has failed to appropriately acknowledge this involvement and continues to indirectly support the Saudi coalition with arms.

A Summary of Yemen’s Civil War

Yemen has been in conflict ever since 2015. In 2011, the Arab Spring, a series of uprisings against poverty and authoritarianism in the Arab world, deposed four autocrats. One of them was Ali Abdullah Saleh, who had ruled Yemen for 33 years. Monsour Hadi eventually replaced Ali Abdullah Saleh.

The Houthis, a staunchly anti-American, anti-Jewish movement that emerged in Northern Yemen, rebelled against Mansour Hadi, igniting a civil war. In 2015, they seized control of the capital of Sanaa, with the death count gradually rising. Now, some reports estimate that approximately 100,000 people have died as a result of the conflict. According to Human Rights Watch, 6,872 civilians have been killed, leaving out the death toll from mass famine and the rise of cholera in Yemen.

The Saudi-led coalition in Yemen is responsible for 67% of these fatalities. Because of the growing suspicion that Iran is funding the Houthis, Saudi Arabia is attacking Houthi territory to presumably weaken Iran’s sphere of influence. In addition, the coalition has imposed a naval and air blockade, impeding food, fuel and medicine from entering Yemen.

Today, Yemen’s unclean water has bred the largest cholera epidemic in history, with 1.2 million contractions. Around 18 million people do not have access to clean drinking water. According to the U.N., Yemen is currently in the world’s worst humanitarian crisis. From its inception till now, the destruction has led to an increase in Yemen’s poverty rate from 47% to 75%.

US Complicity in Yemen’s Civil War

Meanwhile, Saudi Arabia is the number one customer of U.S. arms imports. In fact, the U.S. has exported $13.72 billion worth of arms to the Saudi kingdom, accounting for 59.6% of Saudi arms imports.

If the U.S. is attempting to mitigate poverty in Yemen, the solution is obvious. Bruce Riedel of the CIA stated that “the United States of America and to a lesser extent the United Kingdom continue to provide the kind of support that allows this war to go on.” If the U.S. concedes that the civil war is the cause of Yemen’s rising poverty rate, development efforts should be secondary to weakening the main impediment to poverty eradication in Yemen, the Saudi coalition.

Many know the civil war in Yemen as the forgotten war. Not enough attention has gone to the U.S.’ indirect involvement in it. Greater opposition toward U.S. complicity in the war and more media coverage would pressure the U.S. government to cut ties with Saudi Arabia, dramatically crippling its power in Yemen. To move forward with poverty eradication in Yemen, people must address Saudi involvement in Yemen and oppose foreign meddling.