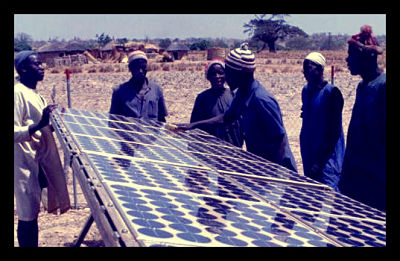 How the 10 Richest Countries Could End Poverty What is Asirvad Microfinance?
Scroll to top