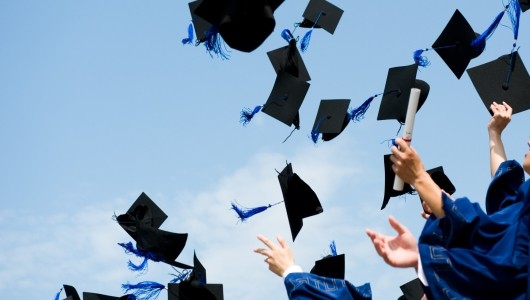 From 2002 to 2013, approximately one point six trillion dollars was spent on foreign aid by the world’s richest countries. Only two point seven percent of that total was spent to support higher education, such as universities in developing countries.

The World Bank and IMF’s structural adjustment policies helped expand the challenges to increase access to tertiary education by pressuring developing countries to decrease their investments in education to reduce public spending. In return, universities lack the resources necessary to address the rising number of students.

Private institutions admit students who fail to achieve university-level grades, their admission standards are relaxed to turn tertiary education into a business, and over 1,000 students have been withdrawn due to the university procedures.

Sustainable Development Goal targets for education include increasing access to tertiary education. Many donors are already preparing to make higher education a larger part of their aid programs. The UK Department for International Development is expected to make its biggest push ever for higher education funds in 2016.

In June 2015, USAID launched a statement for their Higher Education for Development Partnership Program that will make investments for tertiary education in developing countries a bigger priority moving forward. Higher education increases national output and helps meet the demand for skilled workers.