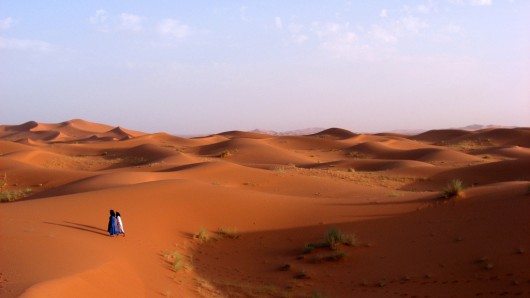 Currently, 60 million people have been forcibly displaced globally. Ongoing conflict around the world has led to large populations to flee and start over with nothing, creating a situation where humanitarian relief agencies can’t keep up with the amount of services and funding they need.

Fortunately, in early August, UN under-secretary-general of humanitarian affairs, Stephen O’Brien, announced that $70 million had been allocated for the worst kinds of under-funded emergencies. The money comes from grants from the UN’s Central Emergency Response Fund (CERF) and is viewed as a last resort for aid operations.

The United Nations relief will provide much-needed resources to those who have fled their homes, in Bangladesh, Chad, Eritrea, Ethiopia, Myanmar, Somalia and Sudan.

Each country faces varying challenges, most of which have to do with conflict. Sudan and Chad, for example, will receive $20 million for basic services and protection from Sudan’s Darfur region which has endured 13 years of conflict.

Eritrea, Ethiopia and Somalia will receive $33 million, to deal with the recurring conflicts and climate shocks in its region. Somalia has more than 730,000 people continuously needing emergency food and nutrition assistance, also a result of the Yemen conflict with the number of people fleeing their homes.

Myanmar and Bangladesh, will receive $8 million. Both of these countries have some of the world’s most neglected communities and displaced people that need access to emergency shelter and healthcare.

Afghanistan will receive $8 million for humanitarian operations, where relief agencies have decreased services due to underfunding, although they really need to increase their services as a result of ongoing conflict.

CERF was created in 2006, has 125 member states, totaling $4.1 billion to support 95 countries and territories since 2006. It receives most of its funding from governments, as well as foundations, companies, charities and individuals by placing it into a single fund and then distributing the funds in emergency situations.

Considering the alarming amount of people that have been forcibly displaced and desperately need basic services, we should all be doing more to not only meet the basic human demands they so desperately need, but also help stabilize these areas.