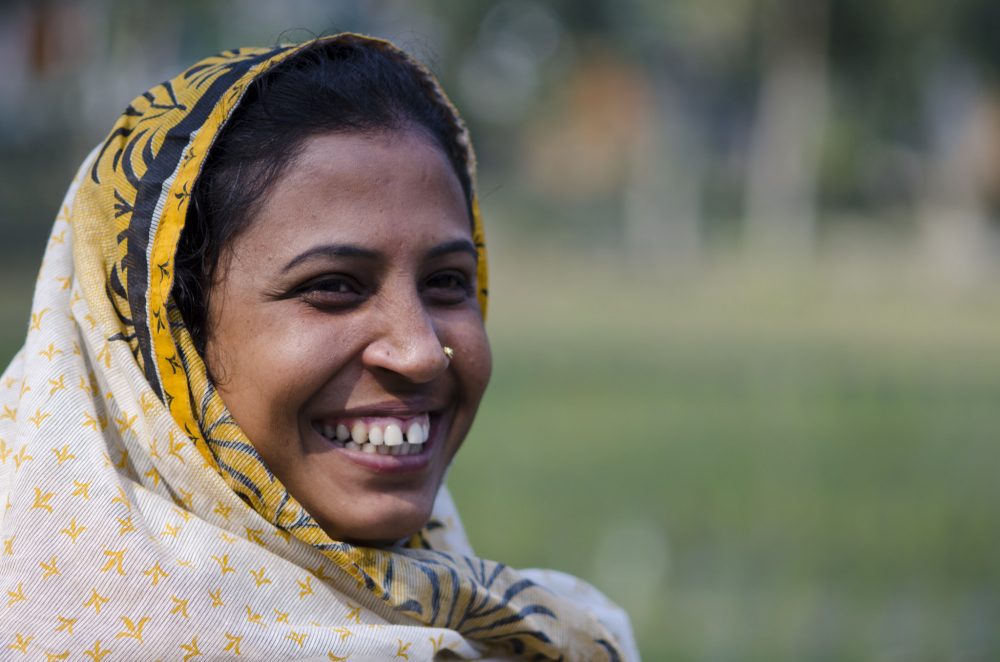 The United Nations’ “Planet 50-50 by 2030: Step It Up for Gender Equality” initiative calls on leaders across the globe to commit to achieving gender parity in all areas of life by 2030. “Step It Up” will showcase specific commitments that governments make, leading up to the United Nations General Assembly in 2015.

The initiative was launched March 8, 2015, to coincide with both International Women’s Day and the 20th anniversary of the historic Beijing Declaration and Platform for Action.

The Beijing Declaration and Platform for Action is a comprehensive framework for gender equality drafted by U.N. members. Since the document’s publication in 1995, the concept of gender equality has become a far more realizable goal. Girls’ enrollment in primary and secondary education has improved. Maternal mortality has dropped. Women’s participation in the labor force has increased. In some regions, practices like female genital mutilation and child marriage have declined, as a result of the combination of government policy and social action.

These victories represent the power of international cooperation in solving what are often very localized problems facing women. They also point to the challenges ahead. With the new goal of achieving global gender equality by 2030, many governments have a long way to go in terms of women’s rights. Women across the globe continue to be marginalized in employment, education, health seeking, social life and legal inheritance.

More than 100 countries have laws that restrict women’s participation in the economy. On average, only 17 percent of political leadership positions are occupied by women, showing severe gender inequality regarding political participation and power.

Of the 774 million adults worldwide who are illiterate, 64 percent are women.

Girls are kept out of school for a variety of reasons, most of which are directly related to economic insecurity. Families with meager resources to send children to school may prioritize boys, who are seen as future wage earners. Duties at home may also keep girls out of school. Child marriage, lack of gender-specific sanitary facilities in schools and long distances between home and school are other oft-cited reasons for early drop-outs.

Girls and women are far more likely than men to participate in unpaid, unacknowledged labor within the household. This labor, which includes tending to children, preparing meals and doing farm work, often occupies women for longer periods and is more strenuous for women in general compared to men’s labor. Women work two-thirds of the world’s hours while earning one-tenth of the world’s income.

To achieve global gender equality by 2030, the “Step it Up” initiative encourages “passing or strengthening laws that give women equal rights, creating programs to eradicate violence against women and girls, encouraging women’s participation in decision-making and creating public education campaigns to promote gender equality.”

By shaping gender-sensitive policies to guide legal and social development in the coming years, nations can “step it up” for women’s equality in 2015.

Hunger in GuineaCorporate Social Responsibility in India
Scroll to top