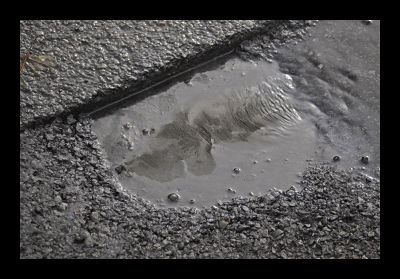 On October 9, Glasgow University set a precedent for the UK, following suite with other parts of the world. The university announced that it will sell any of its shares invested in companies who produce fossil fuels. This translates to the withdrawal of £18 million of investments over the coming years.

David Newall, secretary of the university’s governing body, made a statement, “The university recognises the devastating impact that climate change may have on our planet, and the need for the world to reduce its dependence on fossil fuels.

A heavily involved student campaign of over 1300 students championed for these efforts. The campaign included rallies and even fake oil spills. The campaign is taking other active steps in reducing harm to the environment. For example, their carbon consumption will be significantly reduced.

In fact, Seattle, Washington, home of The Borgen Project, was the first U.S. city to do so. Their commitment took place near the end of 2012. Other universities who have done so include Stanford University and the University of Dayton in Ohio.

According to a Sept. article by The Guardian, even heirs to the Rockefeller oil fortune have chosen to divest. Thus $50 billion will be redirected from fossil fuel investments, sending a tremendous example to the rest of the world.

With less of a reliance on fossil fuels, the world can change its focus to safer, more efficient and more economical energy sources. The more the world learns to rely on solar and wind energy to power our cars and our homes, the more energy can be a resource for more of the global population.

People living in more poverty-stricken areas of the world do not necessarily have the funds for oil, but with the purchase or donation of a solar panel that could last a lifetime, they will finally have electricity opportunities that could in turn lead to a furthered education, a more literate population, healthier people and longer life spans.

So far, despite this activism, little effect has been seen on the trillion dollar franchise of the oil industry, but with increased participants and awareness this is likely to change. It’s promising that a majority of this change is beginning with the voices of our young people. And with people like those members of the Rockefeller foundation on board, these young people now have a means to make their influence known.