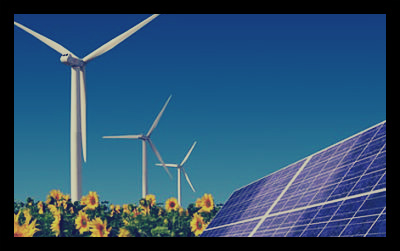 SolarReserve, a U.S.-based solar company, has announced its expansion into Latin America for international development purposes. The company opened up an additional office in Santiago, Chile, as part of an effort to “provide cost-effective, clean energy solutions worldwide.”

SolarReserve plans to focus primarily on solar energy opportunities in the growing mining sector throughout the region, and will also be developing large-scale concentrating solar power (CSP) projects, as well as photovoltaic projects.

Company CEO, Kevin Smith, stated that the move to Latin America was a logical next step considering the benefits of clean energy development in the region, including the abundant solar insulation, inclusionary energy policies, and the expanding mining sector. He also said that although hydropower and wind power are already established sources of clean energy in Latin America, solar is only more recently gaining a foothold.

Smith also stated that SolarReserve hopes the installation of solar energy will help provide a more consistent and reliable energy source to the region, along with a cleaner source of power from an environmental standpoint.

Half of Syria Will Be in Need of Aid, Says UN Global Health Research Encourages Malaria Prevention in India
Scroll to top