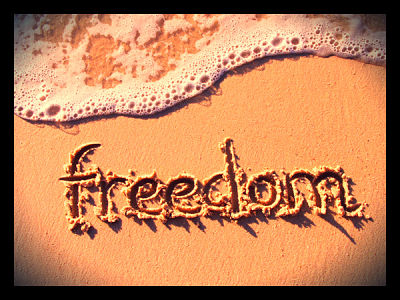 On July 15, the United Kingdom’s Department for International Development, the International Labour Organisation, and the London School of Hygiene and Tropical Medicine announced the launch of a new slavery prevention program entitled “Work in Freedom.” This project includes a 9.75 million GBP commitment (over 15 million USD) with the purpose of protecting females in South Asia from labor trafficking.

Human trafficking stands out as a growing global issue, with approximately 21 million global citizens forced into labor or prostitution around the world. The majority of modern day slaves find themselves tricked into becoming part of one of these millions of trafficked people. Traffickers target very poor and often remote areas promising to help people find jobs, when in reality they are forced into slavery. The United Nations deemed human trafficking the third-largest global criminal industry.

The plan is to target the most heavily travelled human trafficking routes with access to South Asia, focusing on Bangladesh, Nepal, and some Gulf States. The Work in Freedom Project also plans to provide 50,000 women with technical skills and training to only help them find employment, and to enable them to recognize a trafficker’s ploys and secure legal work contracts guaranteeing proper wages.An additional 30,000 women will receive education to help them learn their rights and find employment as part of the Work in Freedom Project.

Other focuses of Britain’s international support involve child labor. The plan includes keeping girls under 16 years old in school and teaching women to recognize ‘recruitment fees’ and other unethical charges traffickers place as a burden on families in their ‘recruitment’ schemes.

The Work in Freedom Project also hopes to build momentum in governments, employer, and labor unions to cooperate in addressing the issues associated with human trafficking. It calls for employers in the private sector to step up their regulation to prevent hiring trafficked workers.

Work in Freedom demonstrates the United Kingdom’s commitment to international aid. Their new five year program tackles one of modern society’s biggest issues and provides assistance for thousands of women without a voice by giving them education, the power to stand up for themselves, and economic opportunities.