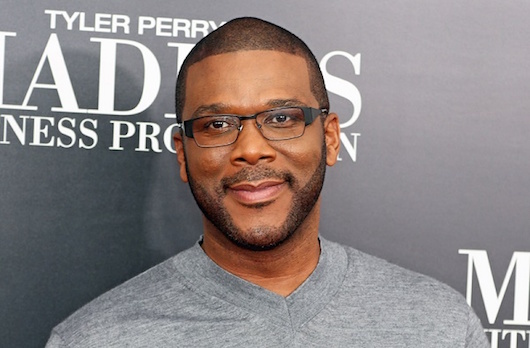 According to KCBD, given his membership of the Feeding America Entertainment Council, Perry would like to mobilize the people of America behind the mission to fight child hunger nationally.

Feeding America, established in the late 1960s, has since become the nation’s leading hunger-relief organization, with a network of 200 food banks and 60,000 poverty relief programs that serve around 46 million Americans every year, as stated on the organization’s website.

In an interview with PR Newswire, CEO of Feeding America Diana Aviv expressed her appreciation of Perry’s contribution to the organization. “By providing a strong voice for children who struggle with hunger, he can help inspire more people to engage with their local food banks and make a true difference in the lives of millions in need,” she said.

By participating in the short video titled “Stop Hunger with Tyler Perry | Hunger Prevention” posted on YouTube by the Ad Council, Perry has joined a network of more than 40 other celebrities, including Scarlett Johansson and Matt Damon, in the fight against hunger with Feeding America. This series of video clips addresses how hunger has a negative impact on children’s development, as well as advocates for ways in which the enormous amount of surplus food wasted every year in the U.S. could help alleviate the situation.

As reported by PR Newswire, “all PSAs will run in advertising time and space entirely donated by the media.” The fact that the Hunger Prevention campaign has received more than $373 million as a result of these PSAs portends even more successes for this program in the future.

“15 million children suffer from hunger in the U.S. and through our newly released PSA, we will continue to raise awareness and provide meals to children and families in need across the country,” said Perry.

From Model to Miner: The Success Story of Tigui CamaraSupplementing Educational Institutions in Nigeria
Scroll to top