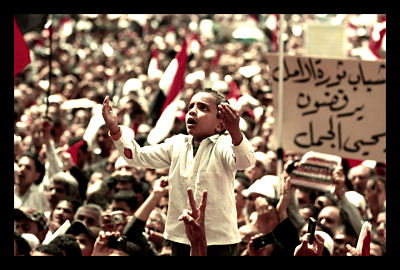 Of the 90 countries that have attempted to transition to democracy over the past 50 years, 46 percent made the switch after a few years, 39 percent soon moved back to autocracy and a mere 15 percent gradually succeeded to reach democracy. It is a tough governing model to achieve. According to Caroline Freund of Foreign Policy Magazine, democratic transitions are dramatically impeded by a history of military control, gender discrimination, low per capita income and easy access to natural resources.

While many countries affected by the Arab Spring have experienced these hindrances significantly, Tunisia is a fortunate exception.

In contrast to Egypt’s $6,300 per capita income and history of military rule prior to the protests, Tunisia’s two most recent presidents dismissed the military to some extent while the country relished in its relatively high per capita income of $8,800. And with its claim to the highest level of equality for women in the Middle East, Tunisia entered its protests with the potential for a peaceful and democratic exit.

On January 27, Tunisia adopted a new democratic constitution. With wide engagement and participation from across the political spectrum, the constitution was accepted by a tremendous majority and thus far represents a watershed historic moment for Tunisia and the Middle East as a whole.

Similar to Egypt and the Muslim Brotherhood, Tunisia experienced a period of rule by its Islamist Ennahda party. But while both Ennahda and the Brotherhood caused frustration among the masses as a result of poor governance, Ennahda’s prime minister stepped down on January 9 to make way for a peaceful transition. Credit for the relative ease of Tunisia’s transition is due in large part to the founder of Ennahda, who, unlike the Muslim Brotherhood’s call for mandatory Islamist rule, built his movement on the foundation of compromise.

Of course, it remains to be true that Tunisia sees its days of unrest. Protests and strikes against economic policies still plague the streets and militant jihadists continue to threaten the region. But because of Tunisia’s economic, social and political standing prior to its outbreak of the Arab Spring as well as the nature of Ennahda, the nation sustains hope.