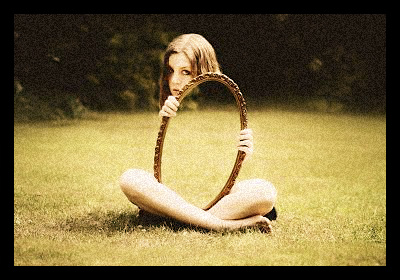 On the surface, an ATM fee doesn’t seem to be connected to the eradication of world hunger. But it is. Let’s pretend one person incurs two 4 dollar ATM charges per week. That is to say that he or she would incur a charge to pull cash out of an ATM not associated with his or her bank and another charge from the bank for pulling cash out of a non-affiliated ATM. Total both of these charges equals around $4, according to CNBC. It’s easy to see how someone could easily rack up around $10 a week in ATM charges. That would add up to $500 per year.

According to the United States Census Bureau, the population of the U.S. is around 316 million people. If each person in the U.S. took the $10 a week they spent on useless ATM fees, that would equal 3.16 billion dollars, 10 percent of what would be needed to eradicate world hunger for one year. These calculations don’t take into account other ATM fees, such as foreign ATM fees or over drafting from the ATM, which can often reach up to $40 from some banks.

According to Ally Bank, the on average banks made over 4.4 billion dollars on ATM fees in 2007, and that number is only getting bigger.

If every person thought about his or her spending and walked the long way to an ATM affiliated with his or her bank just once a week, and then donated the money saved to the fight against world hunger, leaps and bounds could be made in the aid of those who live on less than $1.25 per day.