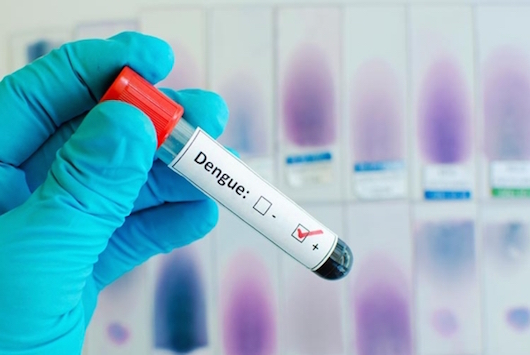 Countries in tropical climates, including Mexico and the Philippines, have started to approve the usage of a vaccine to prevent dengue fever.

Dengue fever is the most rapidly spreading mosquito-borne virus in the world today. The virus is currently present in 150 countries and over 390 million people are infected per year, with many cases being under-reported.

According to the World Health Organization, half of the world’s population is in danger of developing dengue fever. Patients inflicted with the disease are typically advised to rest, drink plenty of fluids and consume paracetamol, a widely used over-the-counter medicine to reduce fever.

Several tropical countries recently announced their plans to help prevent and reduce the number of dengue fever cases, with the world’s first dengue vaccine. Dengvaxia, a live attenuated version of the virus, will combat all four strains of the disease. The drug is scheduled to go on the market this month.

In the Philippines, health officials have started filing orders for Dengvaxia, aiming to bring the vaccine into its national market as soon as possible. Janette L. Garin, the Secretary of the Philippines Department of Health told GMA News that her country “is the only [location] where three phases of the clinical trial were done… it’s a reflection of how good our researchers are.”

Garin stated that officials will initially administer vaccines to students from eight to 10 years old, since they are the most likely candidates to fall victim to dengue fever. The vaccine is also less effective and more unpredictable in older patients.

“We don’t recommend it to [elder individuals] because there would be other interactions… That is why we want to play on the safe side,” Garin explained.