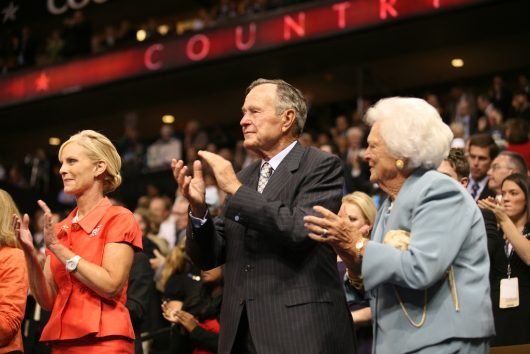 The saying, “Age is but a number,” seems to apply in political contexts as the nation has seen individuals elected in their 50s and 60s. The prominent candidates for this year’s presidential election happened to be some of the oldest candidates yet — with Bernie Sanders at 74, Hillary Clinton at 69 and president-elect Donald Trump at 70. Nonetheless, some of America’s most memorable presidents have been older than most and yet sharp and on top of things.

The top five oldest U.S. presidents are as follows:

Though age does play a part in voters’ decision-making, it did not seem to keep these individuals from being elected or hinder their large actions concerning the well-being of America. The men described possessed standout qualifications and had significant accomplishments that portrayed them as fit for office and capable of leading a great country.

Helping Refugees Worldwide: Three Simple WaysArt Responds to the Refugee Crisis in A World Not Ours
Scroll to top