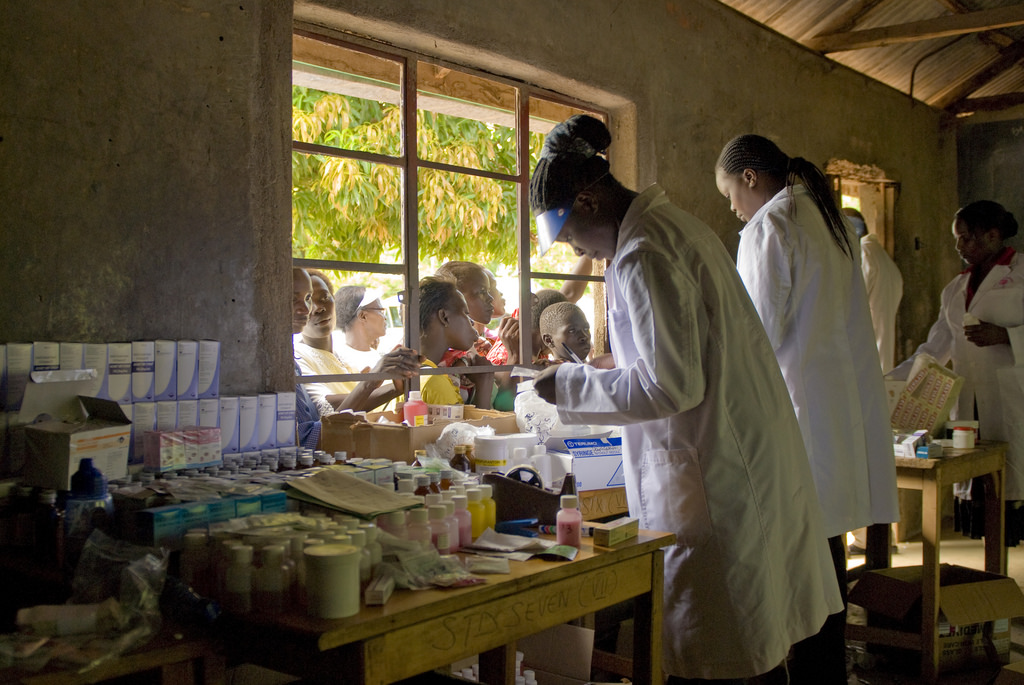 In the United States, the summer months often mean one thing: mosquito season. With their annoying buzzing and itchy bites, mosquitos are definitely a nuisance, but they are not a life-threatening issue.

For almost half of the world’s population, however, mosquito season means something entirely different: malaria. Malaria, a disease transmitted by mosquitos in many parts of the world is a dangerous and often life-threatening problem. Becoming familiar with the top 14 facts about malaria is crucial to the understanding of the disease and its implications.

Although entirely preventable and treatable, malaria is a fear that continues to persist in the 21st Century for billions of people. Often rampant among the poorest countries of the world, here are the top 14 facts about malaria and what is being done to fight the disease.

The universal elimination of malaria is possible in the 21st Century. The cooperation, funding and persistence to find solutions to the disease exist in ways never before thought possible.

The Top 10 Need-to-Know Poverty in Singapore Facts What is the Current State of Poverty in Haiti?
Scroll to top