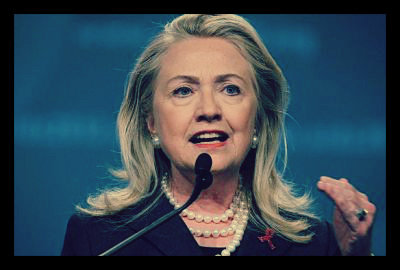 As divisive of an issue as foreign aid may be, there are plenty of notable American leaders, both Republicans and Democrats, who have unequivocally pronounced their support for ramping up U.S. foreign assistance efforts. Whether through an appeal to human compassion, an explanation of the link between aid and national security, or a call to wield “smart power” through diplomacy, many of these leaders have made a strong case for the role aid programs play in the country’s moral and diplomatic standing in the world.

Here are some of the top foreign aid quotes pronounced by U.S. leaders: