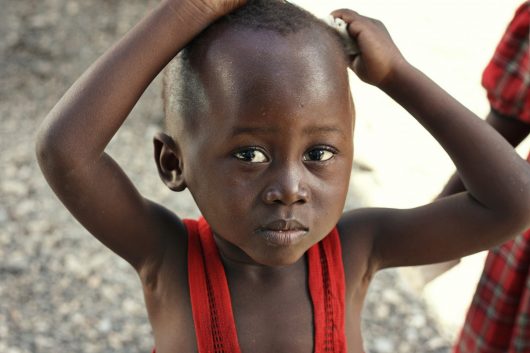 According to the United Nations International Children’s Emergency Fund (UNICEF), Haiti has one of the highest rates of cholera in the world. Over the past several years, cholera in Haiti has become a major cause of death among children and adults.

In 2010, a devastating outbreak of cholera in Haiti followed an earthquake that shook the region. However, according to an article in the New York Times, the U.N., via the office of then Secretary-General Ban Ki Moon, has also admitted to playing a role in the cholera outbreak. Reportedly, peacekeepers traveled to the region after leaving Nepal, where cholera was rampant.

Furthermore, after Hurricane Matthew hit the area in 2016, the prevalence of the disease was exacerbated and has proven to be difficult to contain. By 2016, more than 9,000 Haitians had been reported dead due to the epidemic.

Cholera is a water-borne disease, and inadequate access to clean water greatly heightens the likelihood of infection. CNN reports that researchers have found that only one in three people residing in Haiti had access to clean water before Hurricane Matthew, and since the disaster access had slipped to one in four.

Moreover, the U.N. has acknowledged that inadequate funding has made it increasingly difficult to manage the vast number of cases of cholera in Haiti. However, there have been various emergency teams that have donated both time and money to assist the cause. These teams have worked to provide clean drinking water and other useful resources for the country’s residents.

In its global health initiative called the “New Approach,” the U.N. recently developed a trust account specifically for raising funding for Haiti and ultimately reducing the prevalence of cholera, according to The New York Times. So far, only a handful of countries, including Britain, South Korea and France have offered to donate money to the trust account. Other countries, such as Canada and Japan, have provided funding outside of the actual trust account.