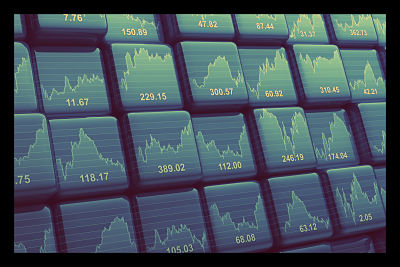 Global poverty dynamics have drastically changed since the 1980s. China once had the highest extreme poverty rates in the world at 80 percent, followed by India at 60 percent. These numbers have dropped from 1981 to about 10 percent in China and 30 percent in India. The “Developing World” has also seen decreases in its poverty levels by almost half over three decades.

The only region of the world that has increased its extreme poverty rate is Sub-Saharan Africa. The region experienced a slight decrease in poverty levels in 2010, but even this decrease is only three percent less than in 1980. This part of the world currently has a population where about 48 percent of the people live in extreme poverty, the highest percentage in the world.

Since 1980, global poverty has decreased from 1.9 billion people to 1.2 billion people, even with a 60 percent increase in population in third world countries. This means that 30 percent fewer people in developing countries live on less than $1.25 a day. With all of these advancements, Sub-Saharan Africa continues to struggle to reduce its poverty rates.

According to the World Bank, the main factor pulling people out of poverty is urbanization. Countries like China focused on switching from a rural to urban society in order to reduce its poverty levels by 60 percent. In 2010, about 75 percent of the world’s poor lived in rural areas. Urbanization, however, can be difficult to achieve in a region that is conflict-prone and often lacks humanitarian rights. The fact that Sub-Saharan Africa is experiencing decreases in poverty, no matter how minimal, is reason to be optimistic.