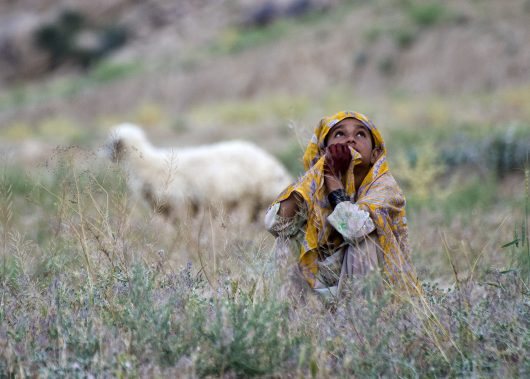 Since 2002, the improvement of health care in Afghanistan has been great. According to USAID, “9 percent of Afghans lived within a one-hour walk of a health facility.” Today, over 50 percent of the population has access to a health care facility, the infant and child mortality rates have decreased and maternal mortality rates have declined as well.

The country’s turbulent history, filled with war and internal strife, has contributed a deteriorated health care system. The old Taliban regime stifled access to adequate medical facilities and professionals. With the help of groups like UNICEF, WHO and USAID the Afghan people are seeing tremendous progress within their country.

On May 16, 2016, a campaign to vaccinate every child under five years of age for polio was launched. Afghanistan and Pakistan are the only two countries still struggling against the illness. According to WHO, the campaign could put an end to the disease in the next few months.

This is just one example of the efforts being made to improve health care in Afghanistan. U.S. support in the country has also led to success in fighting tuberculosis. Data from 2012 reports daily TB treatments to have a 91 percent success rate.

Women’s health has improved immensely over the last decade. With the help of the U.S. government, more trained midwives were available in Afghanistan. As a result, by 2010, 60 percent of women had care prior to birth. This is an enormous step forward from 2002 when only 16 percent had this same access.

Despite its progress, the country still has a long journey ahead in improving the health care system. According to the Thomas Reuters Foundation, nearly 1.2 million Afghans have been internally displaced.

These individuals have little to no access to healthcare, which is a major problem as they also struggle for food and clean water. Violence against medical facilities has not helped the issue either. In 2015, 42 people were killed in a Doctors Without Borders hospital in Kunduz.

Increased foreign aid and peace efforts are necessary to solve the health care crisis in Afghanistan. This will involve supporting organizations already involved in the country as well as increased pressure on foreign governments for humanitarian action.