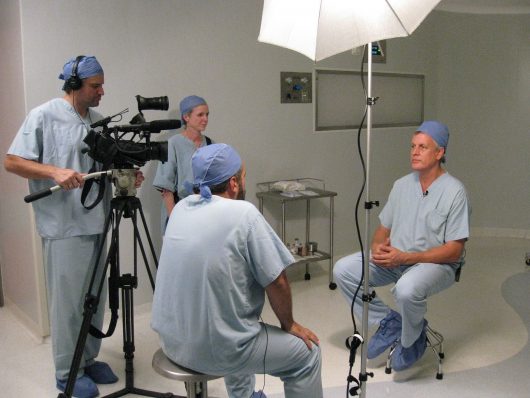 Tourism has been around for many years, in the past it was mainly used for research purposes for young scholars, but over time it has evolved to become its own individual industry. Medical tourism is an arising type of tourism whereby a tourist leaves their home country to receive medical attention in another. Countries visited through medical tourism are usually less developed countries, and the effects of medical tourism have been beneficial to both sides.

According to Orbis Research, in 2016 the global medical tourism market was worth $19.7 billion, and by 2021 it could reach $46.6 billion. In fact, for some developing countries, medical tourism is one of the biggest industries. India, for example is renowned for its success in the medical tourism space; in 2002 alone, the industry earned at least $2 billion in revenue for the country, and this number has gradually grown.

The effects of medical tourism have proven beneficial to less developed nations. According to a study on Thailand, “most developing country governments see medical tourism as an opportunity to generate more national income”.

Medical tourism has become a common method of seeking out cheaper medical treatment for individuals in developed countries. According to the study, “Medical Tourism: A Look at How Medical Outsourcing Can Reshape Health Care,” the examination of Howard Staab’s case in 2004 illustrates the benefits for medical tourists. In Staab’s case, the patient needed a mitral heart valve replacement surgery that had to be done within a year.

The original cost for the operation was $200,000. Staab could not negotiate with the hospital nor the insurance within the one-year policy, therefore Staab decided to travel to India for the surgery. There, the surgery came to cost $6,700 and Staab was able to save approximately $193,300. Since 2004, medical tourism has become even more cost-efficient.

Medical tourism has also become a platform for individuals from one LDC to out seek medical care from another LDC. It has become an interaction between parties, both of whom are from developing countries, for example, Afghan patients who commonly travel to India for medical treatment. The interaction between individuals from different LDCs allows for the connection of different cultures and paves a way for building an interconnected network among the LDCs.

A growing globalized network among LDCs could prove very useful in providing LDCs access to patrons working towards improving quality of life through medical care. The effects of medical tourism are to allow them to utilize resources surrounding them and depend less on foreign aid, and focus more on not only improving quality of life but also the economy of their countries.