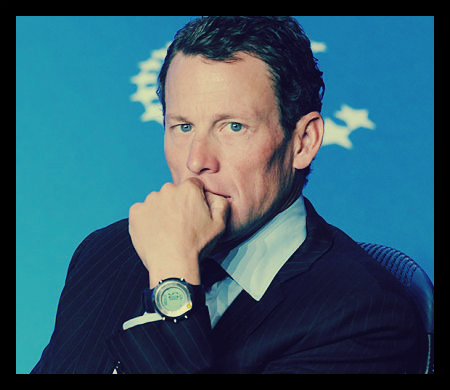 The United States Agency for International Development (USAID) has pledged $25 million in an effort to repair and rebuild schools in Pakistan, mostly in provinces that have been affected by military involvement and severe flooding. USAID is working with the local Provincial Disaster Management Authority to rebuild school buildings that serve to educate children and often act as community gathering places.

USAID had previously given about $85 million to rebuild schools and irrigation systems in some provinces. The money also served to rebuild 122 schools. This means that for every $1 million, the equivalent of 1.4 schools is rebuilt. Even with the positive turnout of new schools being built quickly, a bigger donation could make an even greater difference. But given the economy these days, where could that money come from?

The international giving of the United States is a point of pride for many and it really does cause the rest of the world to see the country in a more positive light. What better way to fund a great tradition than to reclaim funds from the recent scandal?

The U.S. government is filing a suit against Lance Armstrong and the U.S. cycling team for $30 million. The federal government and the U.S. Postal Service were the primary sponsors of the now-disgraced superstar and now, they want their money back. The Armstrong trial has been picking up a lot of buzzes, from his confession on Oprah to an episode of South Park dedicated to his popular Livestrong bracelets. An additional $30 million would more than double USAID’s ability to rebuild schools; maybe this is an opportunity for the greatest team in U.S. cycling history to try to recoup from their fall from grace.