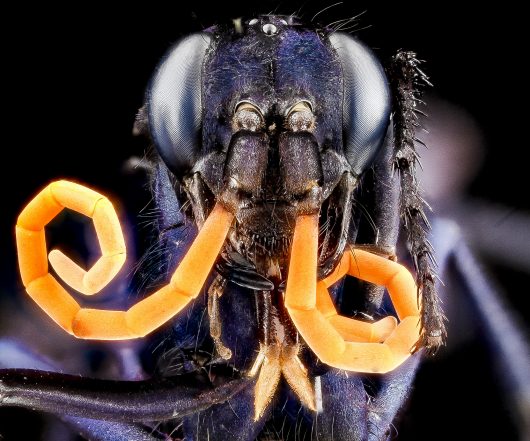 According to the Center for Disease Control (CDC), the “Zika virus disease (Zika) is a disease caused by the Zika virus which is spread to people primarily through the bite of an infected Aedes species mosquito.” The disease can cause symptoms like fever, rash and joint pain, although most symptoms go unnoticed. Learning to prevent the Zika virus, then, is imperative.

The most severe symptom is microcephaly, which is a birth defect that causes babies to be born with smaller than average-sized heads. This is of grave concern to pregnant women or women who are trying to become pregnant who have traveled or have partners who have traveled to countries where the disease is present.

Although there are currently no vaccines for the disease, there are five easy steps you can take to prevent the Zika virus from reaching you or your loved ones:

The fight to eliminate the Zika virus has skyrocketed, resulting in incredible scientific innovations. For instance, scientists from the U.K. have released genetically modified male mosquitoes who cause populations of local mosquitoes to fall.

Another technique includes inserting a gene drive into mosquitoes to make them unable to host the Zika virus within their bodies.

Researchers are also utilizing cellphones to track and record people’s movements and use this data for documenting Zika hotspots throughout the world.

As more techniques on how to prevent the Zika virus are discovered, all hope that the spread of the disease can be contained effectively. 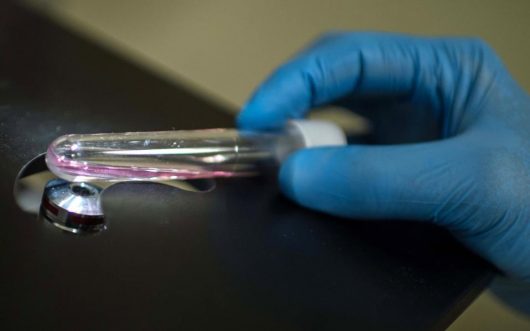 Shortly after labelling the outbreak “a global health emergency,” WHO designed and implemented their Global Emergency Response Plan.

The plan focuses on mobilizing and coordinating with experts to aid in the surveillance of the Zika virus, its development and possibly linked disorders. It also emphasizes educating the public of the risks and proper protection measures.

Since May 2015, WHO’s Regional Office for the Americas has been closely working with affected nations. AMRO/PAHO and partner specialists were organized to assist health ministries in detecting and tracking to prevent the Zika virus from spreading. They also advise on clinical management of Zika and investigate the spikes in microcephaly and Guillain-Barré syndrome.

In a private, joint effort, the U.S. and Great Britain join a few nations taking the matter into their own hands.

The U.S. federal government is beginning to take action by permitting the release of genetically engineered mosquitoes, in the hope of slowing the spread of the virus.

The genetically engineered insects, containing a gene designed to kill their offspring, were developed by the British company Oxitec. The mutants have already shown effectiveness in small tests in Brazil and other countries in suppressing the populations of the mosquitoes that transmit both the Zika virus and dengue fever.

Under federal rules, genetically engineered animals are regulated as animal drugs, giving jurisdiction to the veterinary medicine division of the F.D.A.

The Zika virus was first identified in the Americas in March 2015, when an outbreak of an exanthematous illness occurred in Bahia, Brazil.

Brazil has also created their own initiatives to control mosquito populations and prevent the frequency of mosquito bites.

The Brazilian government created a task force designed to prevent the Zika virus from being transmitted for both short and long-term periods. Approximately 220,000 members from the army, navy and air force have united with 300,000 public agents and volunteers all over Brazil to exterminate breeding grounds.

Peru is also focusing on prevention. As of now, the nation only has one reported case. By fumigating areas from college campuses to bus terminals, government officials are hoping to prevent the establishment of the Zika virus inside their country. Percy Minaya, the Deputy Health Minister for Peru, visited Lima’s International Airport. Here booklets offering information on Zika prevention were handed out, as well as condoms, highlighting the important issue of sexual prevention when it comes to transmitting the virus. 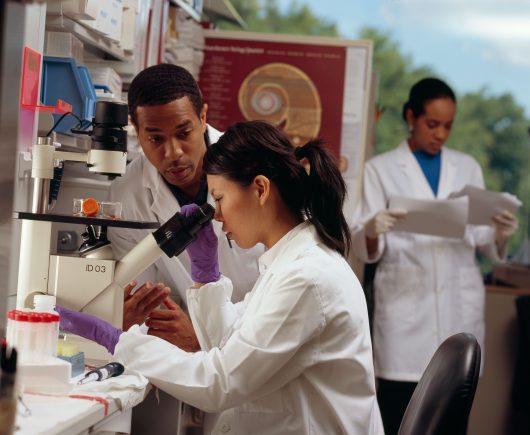 An international team of researchers has developed a low-cost and portable product for detecting the Zika Virus. After using their device to test for the Zika virus in monkeys, the researchers are looking to product development as their next step.

The test is nucleic-acid based and has three steps: amplification, Zika detection, and CRISPR-Cas9-aided strain identification. Amplification is necessary because the viral load in samples such as saliva is significantly smaller than the viral load present in samples like urine.

Once the sample has been amplified, it goes into an RNA sensor called a toehold switch. The team’s research paper states that the switch can “be designed to bind and sense virtually any RNA sequence.” The RNA sensors are deployed via a paper disc that provides a sterile and abiotic environment for them. The paper changes color from yellow to purple if positive.

In the final step, the gene-editing mechanism, CRISPR-Cas9, searches the whole gene sequence for genetic markers. According to the Harvard Gazette, this step allows it to differentiate between strains of the Zika Virus.

This process improves upon previous tests which performed serum analyses that tested for the antibodies to certain viruses. In the past, this led to false positives, as the tests were unable to differentiate between the Zika Virus and close relatives like the dengue virus that share a geographical range.

Similarities between the targeted Zika Virus genomic sequences and those of the dengue virus range between 51 to 59 percent.

To ensure the accuracy of their test, Keith Pardee, a faculty member of the University of Toronto, told ResearchGate that the researchers exposed their test to low and high concentrations of the dengue virus, as well as “off-target regions of the Zika genome.” It differentiated between the target genome and everything else successfully.

All three components of the test can be freeze-dried for storage and distribution without damaging their effectiveness, which allows them to be sent to rural clinics for use. This means that even low-resource areas could have access to faster and more accurate tests for the Zika Virus. Previously, Pardee said, people needed to travel to urban areas for such accurate tests.

In an interview with ResearchGate, Pardee noted numerous potential benefits of the team’s test. It could potentially track the Zika Virus outbreak, and it would help physicians to more quickly identify and treat the infected. Physicians can also then take precautions to ensure the virus doesn’t spread.