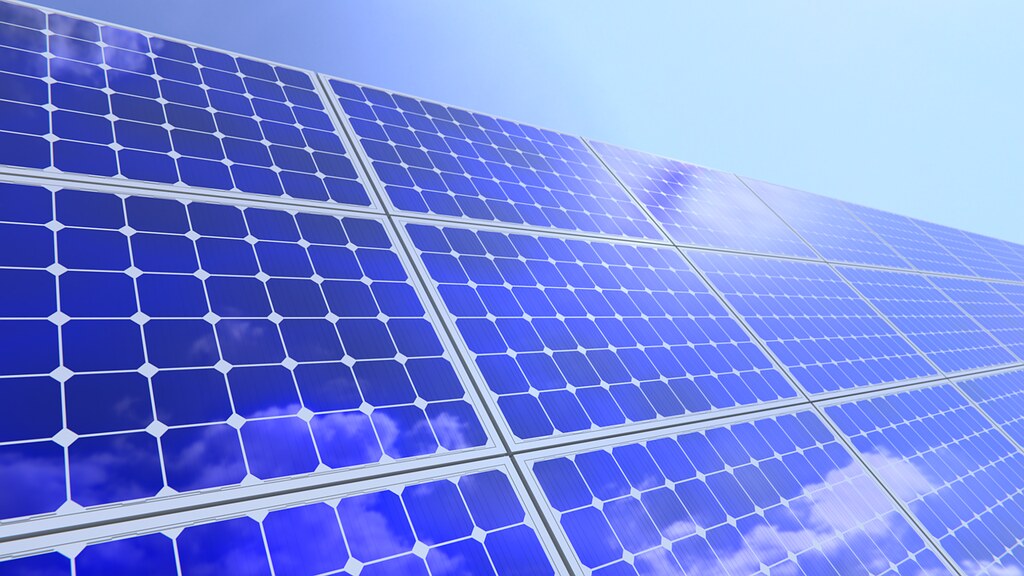 Zambia is improving livelihoods, especially for those residing in rural areas without electricity access, through investing in its growing green energy sector. About 70 percent of the population—more than eight million Zambians—lack electricity and could benefit from clean, affordable and reliable power. Electricity access in rural regions is less than 10 percent. Zambia is changing that statistic by focusing on providing affordable and widespread green energy to the nation. Zambia is currently one of the top 10 producers in hydroelectric power, but it is currently focused on diversifying into underappreciated areas within Zambia’s growing energy sector.

The Power Africa: Beyond the Grid Fund for Zambia (BGFZ) emerged in 2016. Sweden funded the BGFZ and the Renewable Energy and Energy Efficiency Partnership (REEEP) manages it. The aim is to provide affordable and clean sustainable energy to Zambia. The program works with the government to provide power for rural areas. As of 2019, more than 100,000 households, reaching 500,000 Zambians, received power as part of the program.

The program’s goal is to reach 1.6 million Zambians by 2021. BGFZ and its partners have created more than 1,100 jobs, about 2.3 MW of energy and affected more than 1,400 businesses. According to a study on the BGFZ program’s impact on the population, more than 25 percent have opened new income streams thanks to electricity access. Also, 87 percent of people in the survey stated that they spend less on lighting and power. Participants in the study mentioned that not having to use candles also alleviates potential fire hazards and helps them feel more at ease with children at home.

Enel Green Power, a renewable energy business, will build Zambia’s first power plant as part of the World Bank Group’s Scaling Solar program. It will be a 34 MW solar PV plant in Ngonye and is part of Zambia’s goal of diversifying its energy sector and providing power to the entire population. Zambia’s Industrial Development Corporation (IDC) carries out the project. Enel owns about 80 percent of the project and the IDC owns 20 percent.

“With the connection to the grid of Ngonye in Zambia, we are reconfirming our commitment to helping the country leverage on its vast wealth of renewable resources, which poses a great opportunity for growth,” said Antonio Cammisecra, Head of Enel Green Power. The facility should generate 70 GWh once complete.

Electricity provides much more than a simple electric light in a room. It enables schools to use the technology they could not utilize without power. Computers, calculators and lights to illuminate a chalkboard are all benefits that appear simple but are important in educating and developing a country. Educating a country is yet another way of reducing poverty, yet that is hard to achieve without electricity, whether from green sources or traditional sources.

Health care is another area that Zambia’s growing energy sector impacts. Equipment, such as x-ray machines, requires some sort of power and providing electricity to almost 70 percent would affect more than 8 million Zambians. An important and basic aspect of developing a country is electricity access, as an economy cannot thrive without a widespread and reliable power source. Zambia understands that developing the energy sector, particularly green technology, is the first step to not only sustainable energy and economic development, but also the health of its people.

Zambia’s growing energy sector is improving thanks to involvement from businesses, the government and the World Bank. One of Zambia’s largest food suppliers is constructing an approximately $42 million 50 MW solar farm, demonstrating that major businesses are also transitioning into affordable and sustainable energy sources. Zambia’s impact on providing electricity to its people has only begun in recent years, yet its progress shows promise in helping to develop the economy through increasing electricity access.