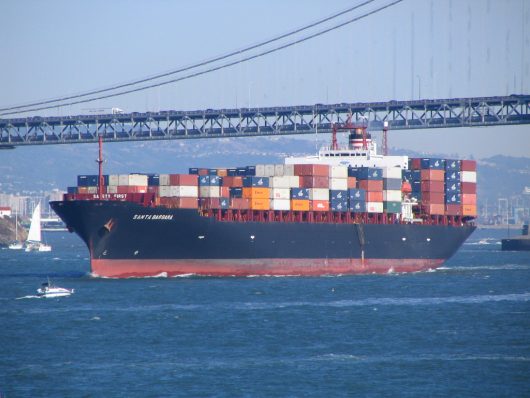 The World Trade Organization recently held talks to discuss the possibility of duty-free trade on information technology goods. The proposed legislation sought to extend a 17-year-old trade agreement to end all tariffs on IT products.

However, on December 12, all talks ceased and collapsed due to a deadlock between China and South Korea over liquid crystal displays, commonly referred to as LCDs. The zero-tariff agreement applied to over 200 hundred products. South Korea wanted LCD products to be included in the deal; however, China refused this measure. It seems unlikely that China will concede to the stipulations regarding the LCD screens.

The Information Technology Agreement, or ITA, intends to strengthen trade between countries in the growing sector of technology. Opening channels for trade would have benefited both countries immediately as they would no longer be penalized for trading goods.

WTO Director General Roberto Azevedo said after the talks collapsed, “The participants have significantly reduced the gaps on expanding the coverage of the ITA agreement in recent days, but unfortunately it has not been possible to finalize the negotiations this week.”

In 2015, the talks are projected to continue with the hope that they will receive a unanimous vote in agreement. The WTO is committed to multilateral trade that integrates 161 countries around the world. The ITA deal would integrate mostly developing economies with significant production of new technology.

The deal makes imported products significantly cheaper than manufacturing and selling the products in one’s own country. India’s Prime Minister, Narendra Modi did not enter into the signed deal with the United States and China to protect India’s manufacturing interests.

However, a case could be made that a deal for India would increase exports, in turn benefiting India’s economy.

India is currently number 19 on the list of leading exporters and the 12th largest exporter. The balance of trade is India’s main concern and the concern of counties who do not already have robust industries. 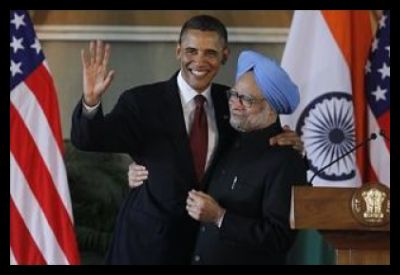 The World Health Organization (WTO) recently announced the largest global trade deal in its history. After years of waiting for this deal to go through numerous negotiations, the WTO has finally passed legislation on the first world wide trade reform.

This deal took a whopping 19 years to be passed into law. After years of gridlock the reform became a major priority when food started stockpiling in India. The Indian government has long been against the deal because it simplifies customs regulations across the board. A deal brokered between the U.S. and India on the details of the agreement put the reform back in motion. All 160 members of the WTO had to agree to the deal in order for it to go through and it passed into WTO law on November 27, 2014.

This deal has brought attention to how the WTO should proceed without massive stalemates that last years. India previously stymied the trillion dollar reform due to a disagreement in trade subsidies. Because the WTO requires unanimity among all member states, it is no surprise that this is the first deal affecting global trade reform to pass in 20 years.

The “Bali package” as it is called is important because it boosts the ability for countries across the globe to trade more easily with one another. It decreases trade restrictions that inhibit poor countries from trading with wealthier nations.

Cecilia Malmstrom, WTO commissioner says, “Once in force, it will help developing countries better integrate into the global economy, intensify regional integration and lift millions out of poverty.” Both governments and businesses are expected to benefit from the deal. This multilateral trade agreement is expected to boost jobs as well providing millions of jobs across many countries.

The trade package will make it easier for countries to trade. India will still be allowed to stockpile food based on subsidy agreements. The consensus between India and the U.S. on the trade agreements was a welcomed relief and has allowed for the trillion dollar package to go through.

This deal comes at a critical hour for the global economy. As global inequality between the wealthy and poor countries of the world increases, this WTO reform should help out. The breakthrough should provide other opportunities to increase trade among WTO member states. Reforming global trade regulations will allow countries to benefit from international trade and to support domestic development as well. 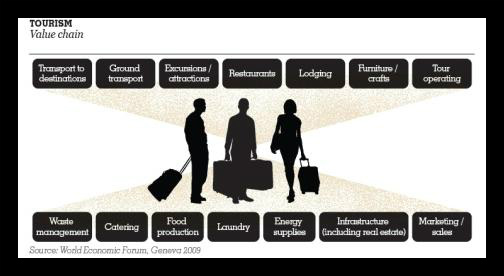 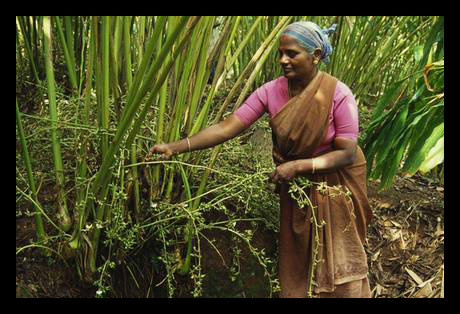 The International Trade Center (ITC) is a joint agency of the World Trade Organization and the United Nations. Its mission is to build and promote businesses in developing countries, assist in becoming more competitive in global markets, speed economic development, and further the achievements of the UN’s Millennium Development Goals (MDGs). It now has more than 40 years of hands-on trade and business experience in the developing world, and a very focused approach to export-led poverty reduction. Their slogan, “Export Impact for Good.”

For ITC, the “true story of development” is the small, low-cost project that aims to give poor people “a hand to get started on the ladder of success.” After a modest level of support and funding, they are on their own path to self-sufficient living, and their success is exponential in impact for the immediate community. Three examples:
• Lifestyle products, derived from a local plant of the Eastern Cape in South Africa, are helping create jobs in one of that country’s poorer regions. Expert help from ITC, funding from an innovative public-private partnership and guaranteed commitments from overseas markets, will raise some 1,000 local people out of poverty.
• Brazilian tourist resort provides job opportunities to surrounding, impoverished areas: like a low-cost, organic waste recycling project – based on a local invention, and the sale of products made by local communities – leading to a significant rise in incomes.
• In India, rural populations are being lifted out of poverty through a program of selling locally produced spices and aromatic herbs on the international market. In just four years, exports grew seven fold and the average income increased five fold, benefiting well over 2,000 people.
The ITC article “New Jobs for Poor Communities Through Trade” gives the full story of the above projects.
– Mary Purcell 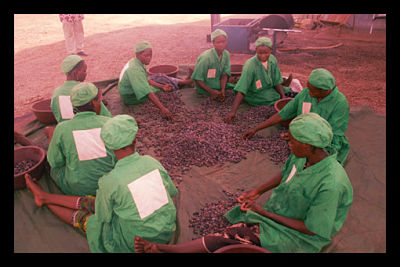 Aid for Trade is a holistic approach to incorporating developing economies into global trade networks by assisting them in increasing exports and market access. Aid for Trade was initiated at the WTO Ministerial Conference in 2005, and the program has since increased its scope to include building production capacity (financial services, businesses, and industry), trade-related infrastructure (communications, energy, transportation), and trade policy and regulations.

When the Aid for Trade initiative began, it was unclear whether it would receive funding or be successful. Now that it has been implemented for over a decade, it is time to reexamine the links between trade, development, and poverty reduction that Aid for Trade aims to strengthen.

Most evaluations of the effectiveness of Aid for Trade programs take place within 18 months of a given program’s initiation. This is not enough time to measure whether the program has truly been successful at reducing poverty in a sustainable way. Additionally, evaluations often do not take into account a program’s impact on those not involved; how did the fruit-growing education program impact farmers who did not receive additional training and support?

A new study on European trade assistance aid, commissioned by NGOs Traidcraft and the Catholic Agency for Overseas Development, suggests that there may be “hidden losers” to Aid for Trade initiatives. For example, South African fruit growers increased exports to Europe after trade sanctions were lifted. They earned higher wages and improved their standard of living. However, the demand for cheaper fruit also caused some growers to lower wages and to replace full-time employees with temporary, often migrant workers, who did not enjoy the benefits.

The study also found that the majority of trade assistance goes to middle-income countries rather than to the least developed countries (LCDs) that Aid for Trade is directed towards. Little evidence exists to prove Aid for Trade’s effectiveness in reducing extreme poverty; this is likely a result of short-term program evaluations that take place before real impact can be measured, as well as lack of donor interest in, and therefore funding for, impact evaluations.

Overall, there are many obstacles to determining whether or not Aid for Trade has been successful thus far. More thorough, accurate, and long-term evaluations of poverty rates are necessary in order to determine the tangible successes or failures of Aid for Trade.