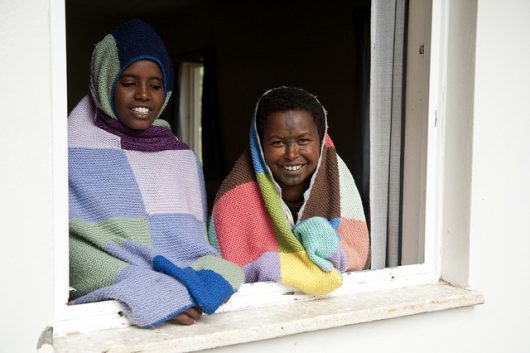 In 2015, the top five of the world’s deadliest diseases accounted for more than 23 million deaths. The top two deadliest, heart disease and stroke, have been the two leading causes of death in the world since 2000 and account for 65 percent of the 23 million deaths.

In 2015, as compared to 2000, there are fewer communicable disease in the top global causes of death. This means that medical treatments are working and more people have the ability to access treatments and preventive measures for those diseases.

The World’s Deadliest Diseases as of 2015

Even though these are the world’s deadliest diseases, diseases do not affect the entire population equally. In countries of lower economic status, the diseases most likely to harm the population differ due to varying access to life-saving resources, such as healthcare and knowledge of best health practices.

Globally, access to healthcare is important in preventing and treating any of the world’s deadliest diseases. Even though they are the diseases most likely to kill, they can often be avoided with healthy lifestyles and increased access to medicine.